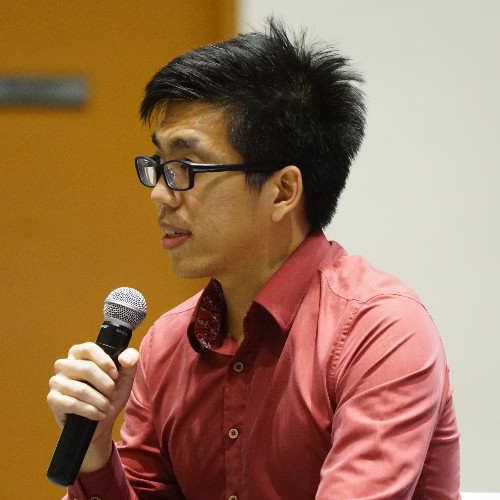 Arthur Cheong the founder of large crypto investment firm DeFiance Capital, was hacked on one of his hot wallets, resulting in the loss of more than $1.6 million in nonfungible tokens (NFTs) and bitcoin.

The crypto community has rallied to his assistance to help him recover the stolen stuff after he requested people to blacklist the hacker’s wallet. Several people on Twitter have tried to figure out how the attack happened and where the hacker got access to his wallets.

Cheong tweeted: “Well, this hit me hard but if I got exploited as a fairly sophisticated 5 years crypto user (DeFi user, password manager, mostly hardware wallet), I’m not sure how I can persuade most normal people to put a substantial part of their net worth on chain anymore.”

The venture investor went on to say that the most likely underlying cause was a spear-phishing email purporting to be from one of DeFiance Capital’s portfolio businesses. The attacker reportedly acquired access to the private key of one of Cheong’s hot wallets after opening the file. His profile reveals that he had previously been a victim of rug pulls three times, which most likely influenced his feelings for his fellow victim.

A rug pull occurs when a crypto or NFT project abruptly ceases operations and the value of their token or NFT plummets without warning. Rug pulls are almost often evidence of a hoax.

In total, Arthur appears to have misplaced 78 distinct NFTs from five collections, the majority of which were “Azukis.” In addition, he misplaced 68 wrapped Ether (wETH), 4,349 staked DYDX (stkDYDX), and 1,578 LooksRare (LOOKS) tokens. At around 12:30 a.m. UTC, the hacker began shifting assets and then immediately put all of the NFTs up for auction on the OpenSea NFT marketplace. At the time of writing, the hacker’s wallet had 545 ETH, which was worth around $1.6 million.

Etherscan, a cryptocurrency tracking website, has already identified the in question crypto address as the “Arthur0x Wallet Hacker.” At the time of writing, the address was holding more than 585 Ethereum.

Even if Arthur had utilized a hardware wallet, sometimes known as a cold wallet, he might not have been safe from this assault. A hardware wallet, unlike a hot wallet, is not always connected to the network. This function can protect one’s private key and seed phrase from prying eyes.

However, Arthur believes that the security breach occurred as a result of an on-chain transaction he conducted, which may have also exposed the seed phrase or private key from a hardware wallet.

A hot crypto wallet is one that is always linked to the internet, making it particularly vulnerable to assaults. They are useful for moving payments, but as today’s events show, they are not suitable for securely holding significant quantities of cryptocurrency.

Cold crypto wallets, on the other hand, are wallets that are not linked to the internet; they include paper wallets and hardware wallets, which are physical devices that resemble USB sticks and operate offline. These are not hack-proof, but they are more secure than hot wallets.