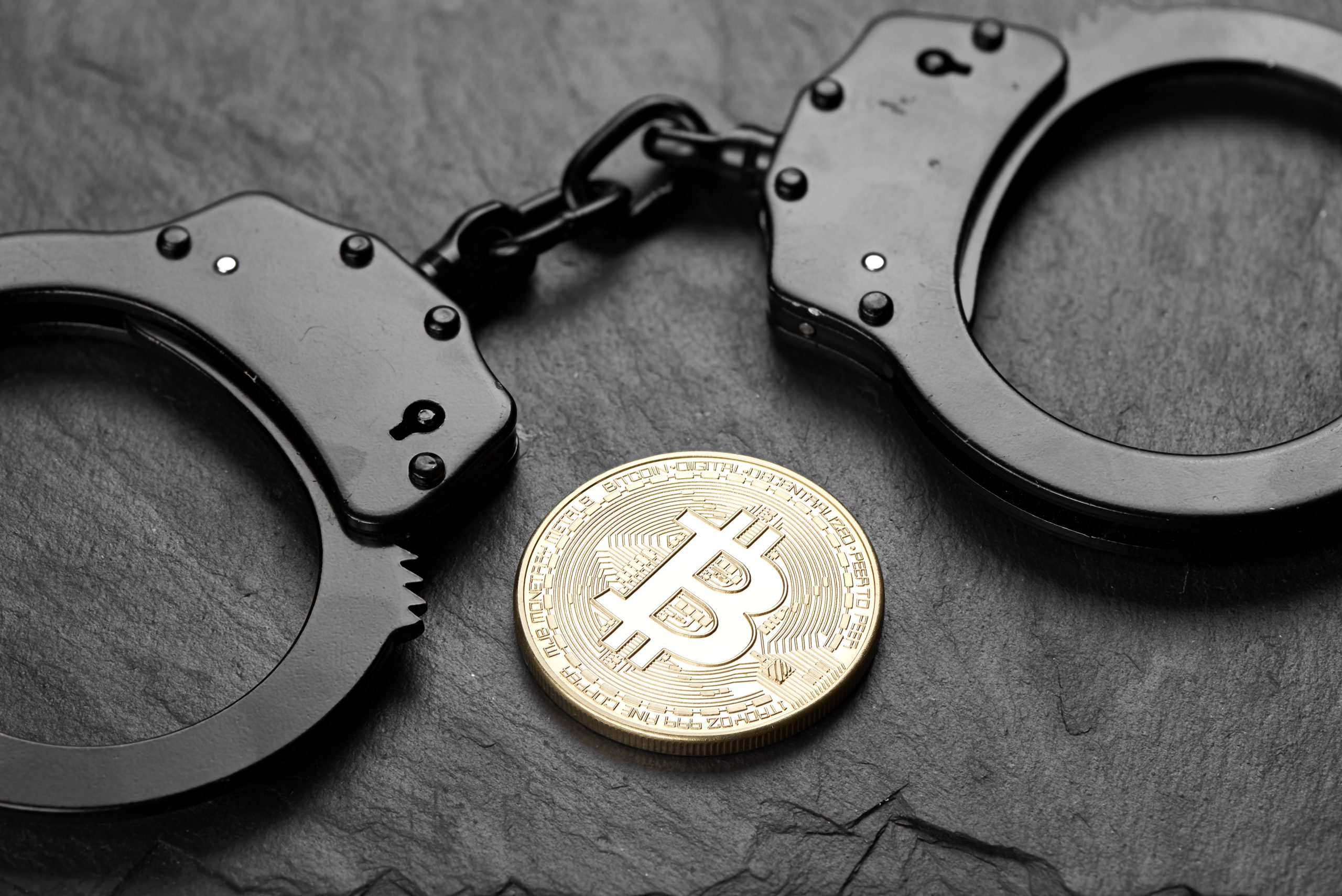 Monday, the Securities and Exchange Commission (SEC) of the United States revealed that it has filed charges against four persons purported to be Forsage founders. According to the securities market authority, Forsage is a crypto-based pyramid scam that has gathered over $300 million from investors in many nations, including the United States.

The Forsage team offers smart contracts enabling members to lock assets on the Ethereum, BNB Chain, and Tron blockchains. Members also get affiliate connections for recruiting people to the program, which increases their potential profits.

According to information available on the Forsage website at the time of writing, the cheapest Ethereum registration costs around 0.05 ETH ($80). The sum is smaller for the Tron and BNB networks, though.

Vladimir Okhotnikov, Jane Doe (a.k.a. Lola Ferrari), Mikhail Sergeev, and Sergey Maslakov, the four accused masterminds, reportedly created Forsage in January 2020, touting it as a means for investors to receive a higher return on their crypto assets. However, the firm was managed as a pyramid scam, with new investors often funding previous investors.

The SEC further says that Forsage hired U.S.-based promoters and a particular “Crypto Crusaders” network to market the scam and recruit new participants.

In addition, after receiving two cease-and-desist orders from securities authorities in the Philippines and Montana, the project mislead investors by denying it was conducting a Ponzi scheme in several YouTube videos.

Samuel Elis and Sarah Thiessen, two of the seven named U.S.-based Forsage promoters, have resolved charges without admitting or rejecting the allegations. While the SEC continues to pursue action against more promoters, both defendants have paid civil fines and disgorgement.

The U.S. SEC’s most recent action against Forsage makes it the second most popular crypto scam to be shut down. Five persons were prosecuted by the Commission in 2017 for their involvement in the $2 billion Crypto-Ponzi scheme Bitconnect.