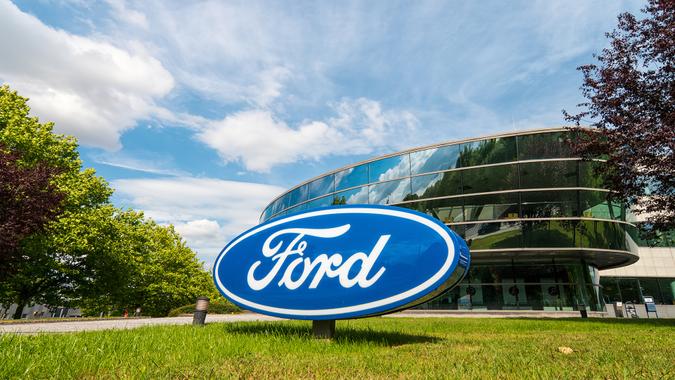 In preparation for its entry into the world of nonfungible tokens (NFTs) and the Metaverse, the American manufacturer Ford Motor Company has submitted 19 trademark applications covering its primary automotive brands. These applications span the company’s entire lineup of vehicles.

A trademark attorney who is licensed by the United States Patent and Trade Office (USPTO) named Mike Kondoudis revealed in a tweet on Wednesday that the company had submitted a total of 19 trademark applications covering its car brands, some of which include Mustang, Bronco, Lincoln, Explorer, and F-150 Lightning, amongst others. The applications were made public by the USPTO.

The trademark applications include a proposed online marketplace for NFTs, as well as virtual copies of the company’s automobiles, trucks, vans, and sport utility vehicles (SUVs), as well as clothing.

According to documents filed with the United States Patent and Trademark Office (USPTO) by the automobile manufacturer on September 2, Ford plans to develop digital photographs of its automobiles, including SUVs, trucks, and vans, which will be confirmed by NFTs.

In addition, there are plans to build an online marketplace for “others’ digital artwork” as well as “online retail store services including non-fungible tokens (NFTs),” as well as “digital collectibles.”