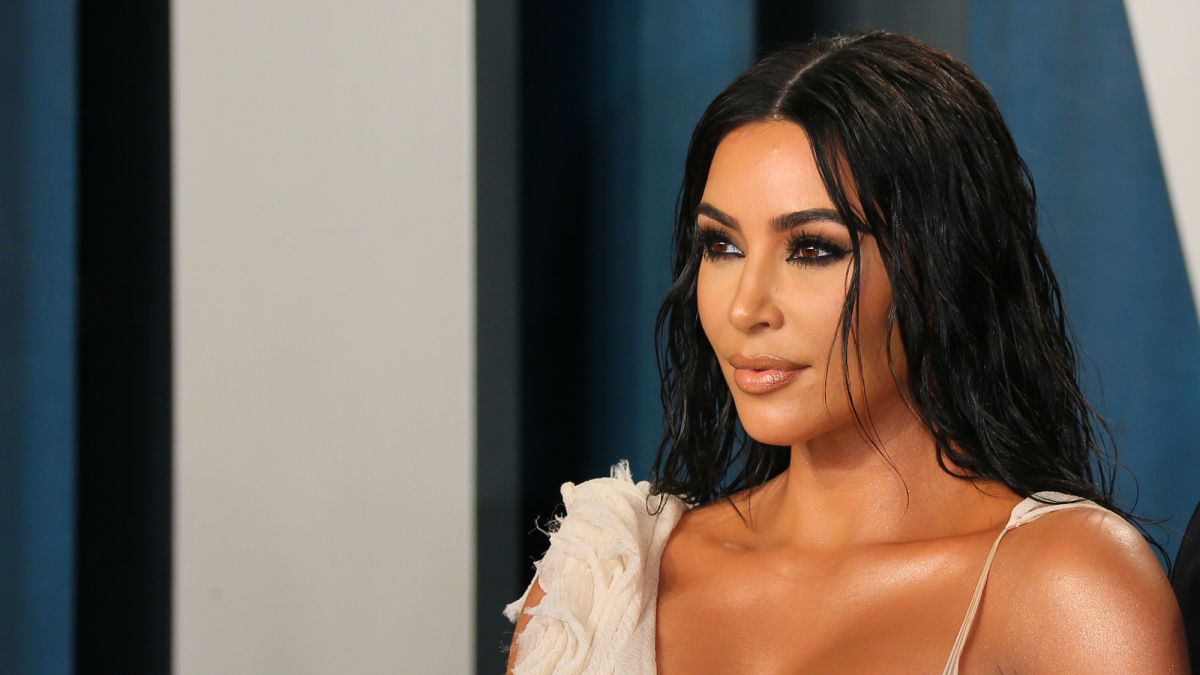 The FCA has repeatedly warned against the risk of cryptocurrencies, arguing that investors can potentially lose all their money because the assets are not backed by the UK government’s financial services compensation scheme.

He said in a speech warning of the risks of speculative cryptocurrency tokens that Kim Kardashian had asked her 250 million Instagram followers to speculate on crypto tokens by joining the Ethereum Max Community. Randell believes that the post may have been the financial promotion with the single biggest audience reach in history.

“As we live more and more of our lives online, we can’t allow online business to operate in ways we wouldn’t tolerate with any other business,” he said. “That includes rules which protect people from investment fraud and scams.”

He thinks that Kardashian didn’t have to disclose that Ethereum Max is a speculative digital token created a month before by unknown developers; one of hundreds of such tokens that fill the crypto-exchanges. Randell stressed the fact that Ethereum Max is not connected to Ethereum, and might even be a scam.

“Social media influencers are routinely paid by scammers to help them pump and dump new tokens on the back of pure speculation,” he expressed, adding that some influencers have even promoted tokens that turned out to not even exist.

Randell finally warned that cryptocurrency tokens are not currently regulated by the FCA, nor are they covered by the U.K.’s Financial Services Compensation Scheme, which offers reimbursements for losses on certain investments or other financial products. If you buy them, you should be prepared to lose all your money.

Despite these risks, he believes that the hype around cryptocurrency is generating a powerful fear of missing out from some consumers.