Is October Another Dull Month For Ether? 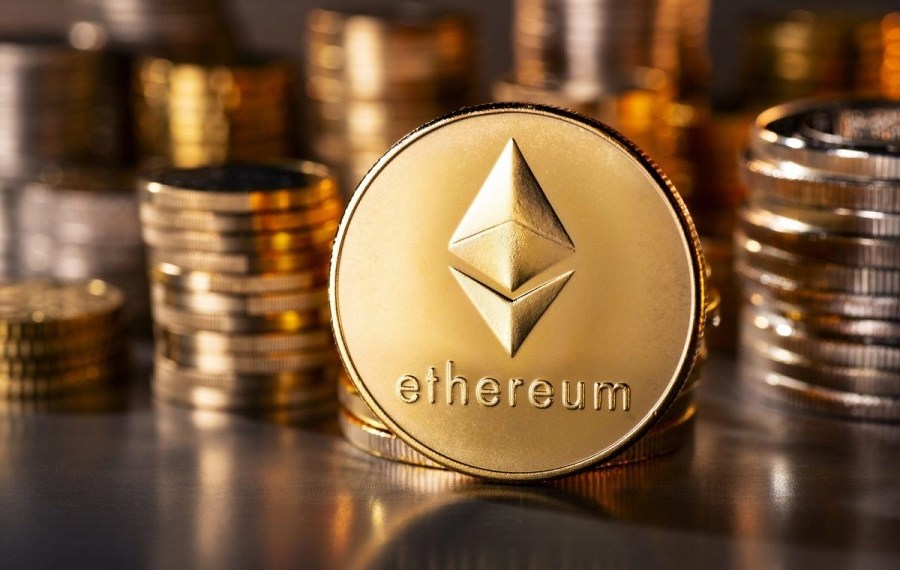 Ethereum gained most of last month’s loss, barely three days into the new one. Talks of a new all-time entered mainstream with many traders hopeful that we will see ETH break its current ATH by surging as high as $3,500. Will this vision become a reality this month?

Ethereum was introduced to the market in 2015. Since then, a total of five Octobers have passed, with ETH gaining the highest in 2015 (25.6%). Since the biggest win ETH have been plagued with severe price dips that led to the coin recording a loss of 0.6% every tenth month.

A clear pattern of a negative month being followed by a positive was established five years ago. The pattern no longer holds as we notice that ether was positive in both 2019 and 2020.

Price actions in the next 30 days is a little unclear as we may see a resumption of the yearly trend. If that happens, the largest alt may end the month at a 10% decrease – leaving the coin struggling to hold on to the $3k support.

Recent price performance also suggests that crypto’s second largest coin has not had a tremendous increase in the previous October. The highest the coin surge is by 7%. A defiance of the established pattern may result in ether hitting $3,700 with eyes set on the $4k resistance.

The current trading session is about to come to an end with ethereum barely gaining 1% during the time. Nonetheless, ETH held on to the $3,300 support.

It is also worth noting that Axie infinity the intraday session as the top gainer with an increase of more than 26%. AXS has a new all-time high ($138) as of this time.