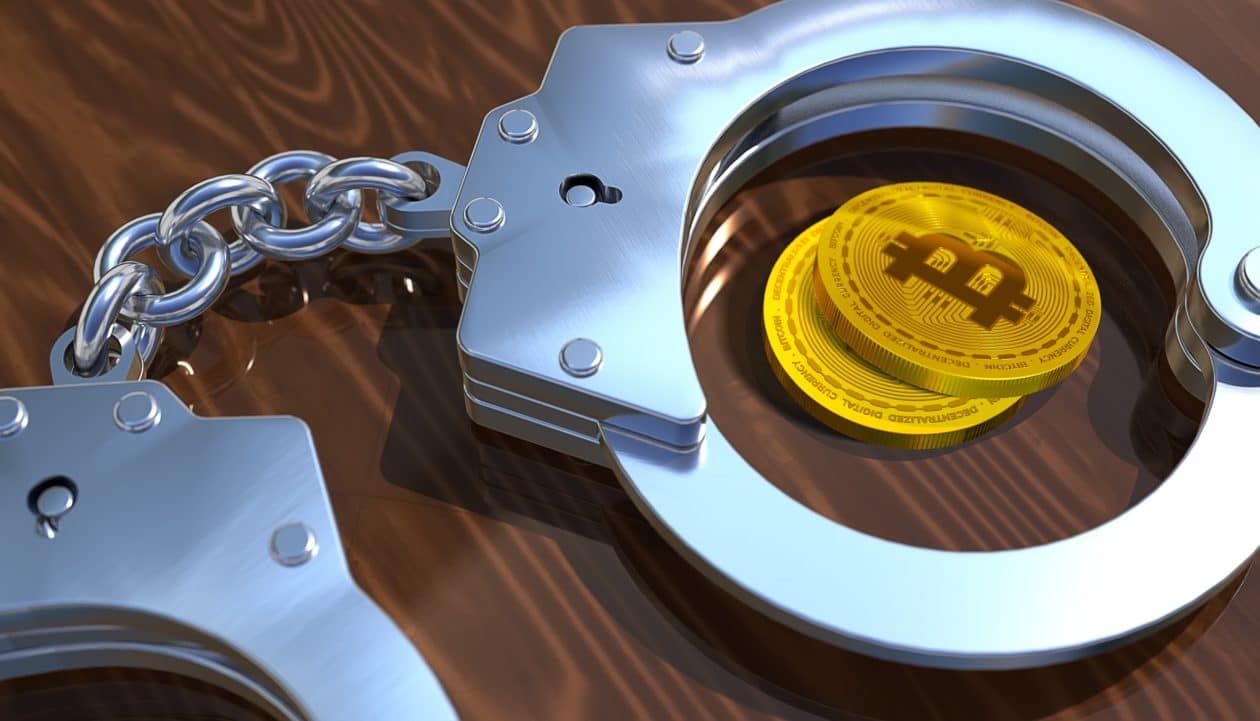 Virgil Griffith, a cryptocurrency expert and former Ethereum engineer, was found guilty of attempting to help North Korea dodge sanctions during a crypto conference in 2019.

The former Ethereum developer traveled to Pyongyang, North Korea, to give a seminar about cryptocurrency, which culminated in the leak of critical information on how to avoid US sanctions using cryptocurrency.

Griffith was sentenced to more than five years in jail, ranging from 63 to 78 months, after pleading guilty in September 2021 to conspiring to violate the International Emergency Economic Powers Act, which prohibits US citizens from doing business with sanctioned countries such as North Korea.

In addition to the prison sentence, the 39-year-old defendant was fined $100,000 in Federal Court in New York as part of the punishment.

According to the report, despite the fact that the offense carried a potential sentence of 20 years in prison, Griffith’s plea deal with prosecutors reduced the charges to a little more than five years.

During the sentencing, Griffith stated that individuals advised him against the plan, but he believed he knew better.

According to the Daily Beast, the computer programmer had already spent 10 months in federal prison in New York City prior to the COVID 19 outbreak, when he suffered greatly.

Brian Klein, his defense attorney, begged with the Judge to decrease his sentence.

Meanwhile, as the cryptocurrency sector approaches mainstream usage, worldwide watchdogs are on the lookout for violators.

Also Read:  Survey on whether the merge will split Ethereum's chain

North Korean officials sanctioned V-Global, a local cryptocurrency exchange, and its employees in February 2022 for fraudulently acquiring $1.7 billion from investors.

The exchange corporation advertised its products to the general public, suggesting that investors deposit a minimum of 600 won to the trading platform in exchange for a 300 percent return.

The CEO of V-Global, as well as the company’s employees, were found guilty and sentenced to lengthy prison terms.