Home News Ethereum Classic (ETC): Everything You Need To Know

Ethereum Classic (ETC): Everything You Need To Know 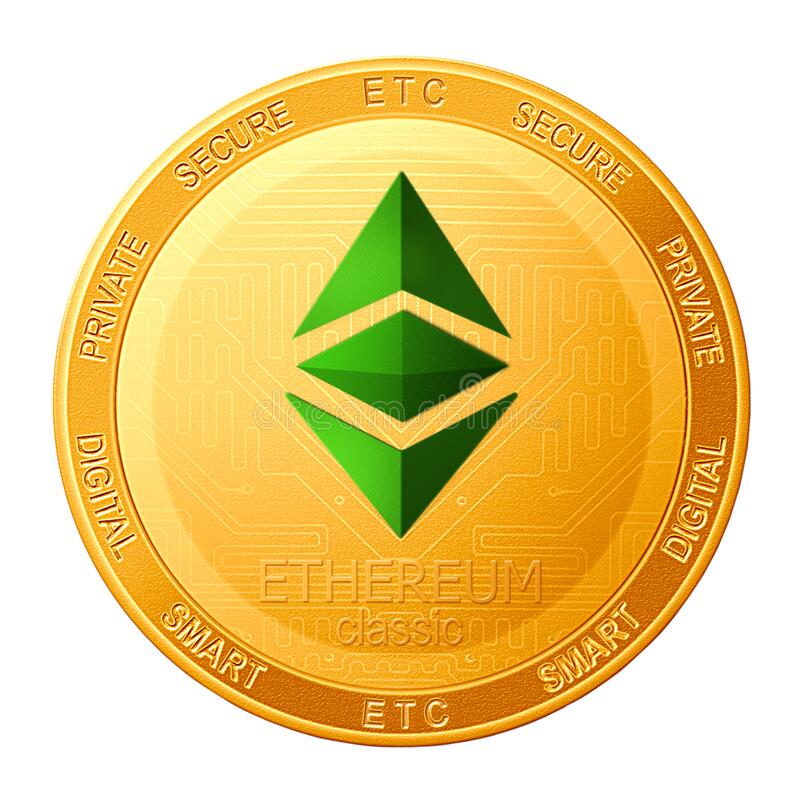 In 2016, a big issue shook the market when Ethereum (ETH) was divided into two distinct currencies. The Ethereum vs Ethereum Classic (ETC) controversy didn’t concentrate around fixing scalability concerns or introducing new features to the network, unlike some other well-known hard fork discussions. Instead, it was done to protect hackers from stealing millions of ETH. Read on to learn more about Ethereum Classic and the controversy.

What is Ethereum Classic?

In reaction to a severe hacking event, Ethereum Classic diverged from Ethereum, an uncommon but not unheard-of occurrence for cryptocurrency blockchains. 3.6 million Ethereum tokens were stolen as a result of the breach. The main Ethereum blockchain was updated to remove the erroneous transactions. Many in the original Ethereum community disagreed with this strategy, resulting in the fork. The unmodified Ethereum ledger, which retains the transactions from the hack, was used to build Ethereum Classic.

On July 30, 2015, the Ethereum Foundation, a Swiss non-profit created by Vitalik Buterin and the core Ethereum team, launched the Ethereum Classic mainnet via Frontier. The team’s main goal was to make the concept of executing smart contracts on the blockchain a reality.

In June 2016, the DAO, a popular dApp, was hacked, and $50 million was taken from users. The attacker took use of a flaw in the programming that allowed them to withdraw extra DAO tokens beyond the user’s first investment, depleting more than a third of the DAO’s capital. This generated a heated debate over how developers should react and whether or not the chain should fork.

The “Difficulty Bomb” is a method that was supposed to shift the Ethereum chain from Proof of Work to Proof of Stake in the future by raising the difficulty of mining rapidly. In an update named Ice Age, the upgrade was applied to the network on block 200,000. Following the hard split, Ethereum Classic updated its network on block 5,900,000 to permanently defuse the difficulty bomb, assuring the PoW consensus mechanism’s long-term viability.

Ethereum Classic, like Bitcoin, relies on a Proof of Work (PoW) consensus process to validate transactions. Miners, who process transactions and build blocks using their time and processing capacity, are in charge of network security. When using the network, it’s critical that transactions take place in the correct order. Miners do this by solving computationally challenging riddles in order to generate blocks, which acts as a safeguard against malicious actors on the network.

The ability for users on the Ethereum Classic network to run smart contracts is a key feature. These smart contracts feature self-executing agreements, or if-then conditions, written in self-executing lines of code. Because the procedure is self-contained, no third party, such as a lawyer, is required to handle any transactions between a buyer and seller.

Ethereum Classic has said that it would continue to protect its blockchain using Proof of Work mining and will not include updates from the split Ethereum network. In addition, ETC has chosen a stable monetary policy.

Ethereum Classic’s ETC has value as a speculative digital asset that investors may trade, while Ethereum’s ETH is the more legal and extensively traded. The Chicago Mercantile Exchange (CME) approved the trade of ether futures in early 2021. For such transactions, only Bitcoin and Ether have been allowed. Futures are contracts with a defined price and maturity date that are based on an underlying security. Ether futures allow investors to trade ether for speculative purposes as well as to hedge a stake in ETH or another cryptocurrency.

Also Read:  How to Buy, Sell and Track Cryptocurrencies

We can get a sense of how the investing community feels about ETC vs. ETH by looking at how much capital or investment dollars are invested in each currency. When the market capitalizations of the two cryptos are compared, ETH comes out on top. A cryptocurrency’s market cap is derived by multiplying the currency’s price (based on a fiat currency such as US dollars) by the total number of coins or tokens in circulation.