Home News Dogecoin Founder Reveals How Many DOGE He Owns

Dogecoin Founder Reveals How Many DOGE He Owns 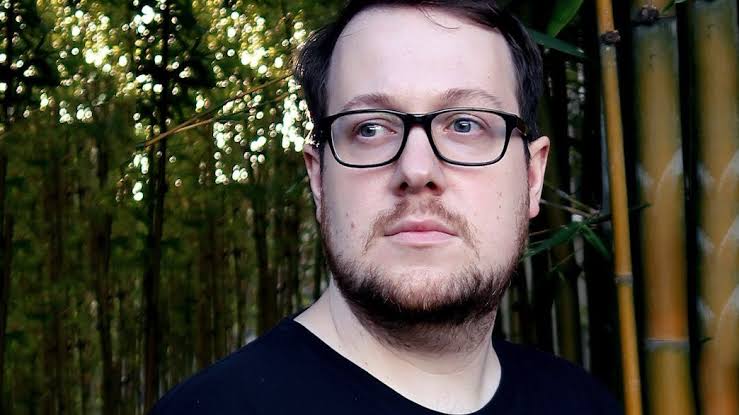 Billy Markus, who cofounded Dogecoin in 2013 but is no longer involved with the project, has revealed how much of the most popular meme cryptocurrency he owns. When asked if he plans to return to coding DOGE, he declared emphatically that he will never do it again, explaining why.

Markus (a.k.a. “Shibetoshi Nakamoto” on Twitter) revealed the figure in a tweet earlier today, confirming his present role in the Dogecoin community. He stated that he no longer speaks for Dogecoin or works on the project, and that he is simply a member of the community.

Markus noted again, referring to a wide range of topics he tweets about, that because he owes no one in the crypto community anything, he is free to choose any topic for his tweets. However, he stated that he will continue to support people who are working to improve the crypto space while discouraging those who are not.

Markus’s laid-back demeanor contrasts with that of his co-creator Jackson Palmer, who has often expressed disdain for both Dogecoin and cryptocurrency. In July, he claimed that the entire space accentuates capitalism’s worst qualities, rewarding the wealthy while allowing them to unfairly avoid taxation.

Even when compared to other cryptocurrencies like Bitcoin, Dogecoin distribution is excessively concentrated in the hands of a few rich people. Markus’ numbers, on the other hand, imply that he is not one of them. Though not insignificant, his holdings aren’t large enough to sway the market during a selloff or make him a huge fortune.

Billy Markus responded to a follower’s tweet by emphasizing that he will never code Dogecoin again (read: “I will not be its official leader”). The reason for this is because the more someone contributes for the community, the more he is mistreated. He added that he respects the developers a lot for volunteering to do so for all these years.