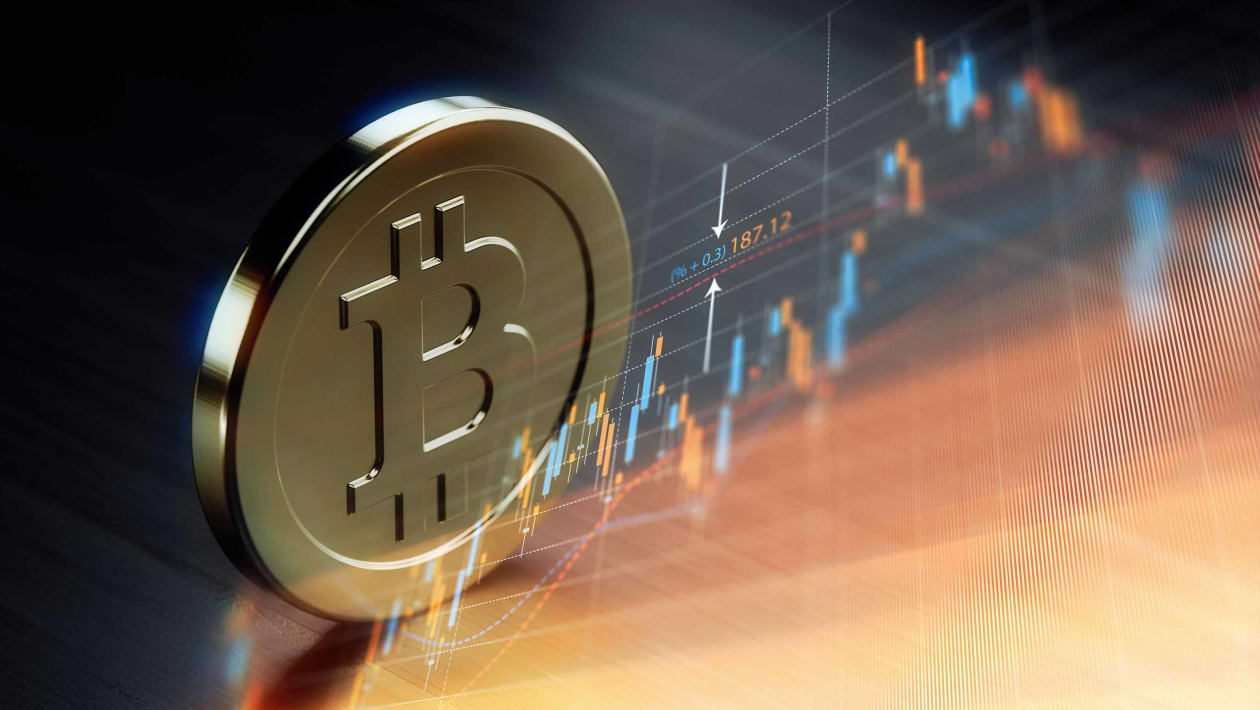 The stock prices of crypto-related companies have risen as the larger market has reacted positively to US President Joe Biden’s long-awaited executive order. This will need the development of a regulatory framework for digital assets, as well as the investigation of a future digital dollar by federal agencies in the United States.

According to TradingView, Coinbase was up 10.5 percent after market closing, while shares in Bitcoin advocate Michael Saylor’s MicroStrategy were up 6.4 percent.

While 10% swings are frequent in cryptocurrency, these are exceptionally dramatic moves in traditional markets. Despite the recent uptick, Coinbase is still almost 48 percent lower than its direct listing price in April of last year. Riot Blockchain is in even worse shape, down 76 percent from its most recent peak in February 2021.

Bitcoin (BTC) increased by 9% after learning about the leaked executive order, before reverting to its current 5% gain.

Aside from the initial positive price action, most investors saw the executive order as, if not a net positive for the crypto business, at least a lot less awful than had been predicted. President Biden characterized the emergence of digital assets as an opportunity to bolster American leadership in the global financial system and at the technical frontier.

The decree did not specify what kind of regulatory steps could be expected, but the overall tone from the US Federal government appeared positive. This indicates that the presidential order could help to extend the use of virtual currencies in the US banking system.

This was backed up by Treasury Secretary Janet Yellen, who stated in a statement that the measure will benefit both consumers and companies. Minnesota Congressman Tom Emmer presented an excellent critique of the presidential order’s omissions, advising his 48,000 Twitter followers that there is no reason to expect the US government to favor policies for open, permissionless, or private technology.