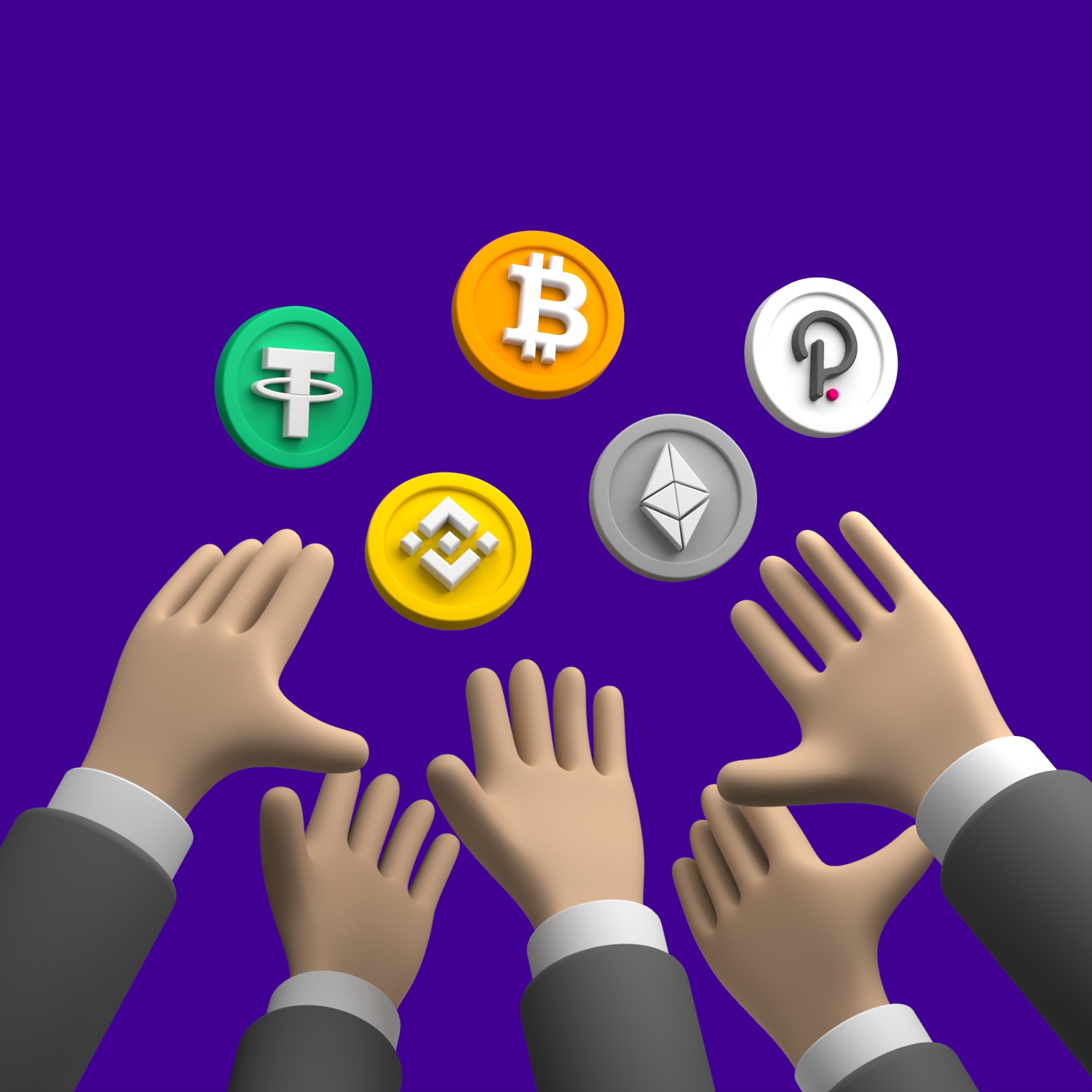 Six major crypto executives arrive at Washington to attend a much-anticipated Congressional hearing to push back on looming regulations. The hearing took place on Wednesday, 8th December, and it revealed an emerging ideology over how the government and regulators see the industry. It lasted about five hours. The firms represented are Bitfury, Circle, Coinbase, FTX, Paxos and the Stellar Development Foundation

The executives tried to convince the congress that their technologies hold promise for the future amidst regulators and lawmakers trying to bring the over $2 trillion market under government scrutiny. Top Democrats showed a clear skepticism toward the financial risks associated with the crypto industry whilst Republicans largely called for a more cautious approach in enacting new laws.

One of the major concerns were regulatory regimes for stablecoins and trading platforms. Two companies involved with the two largest stablecoins, Paxos and Circle, were asked in one exchange by Congresswoman Nydia Velázquez to verify that all their backings were cash or Treasury bills before they get support for federal standards. The two CEOs agreed to do so without hesitation.

The executives all agree that despite the fact that hundreds of millions of people all over the world have invested in virtual currencies, the asset class needs clearer rules of the road, which they believe Congress can provide. While cryptocurrencies are seen as volatile, opaque and full of risks, they make financial transactions faster, cheaper, and more accessible to everyone around the world.

Another major problem discussed was an overarching regulator for crypto exchange platforms. Bankman-Fried and Alesia Haas, Coinbase’s global CFO were somewhat in support. Haas stated, under oath, that the SEC provided no explanation before it shut down Coinbase’s Lend product.

Also Read:  Web 3 Is How Shanghai Will Create A $446B Digital Economy

The executives also tried to convince the lawmakers about the underlying blockchain technology being a revolutionary innovation in decentralization that would help take back control of the Internet from tech giants like Google. The Web 3.0 concept was a major part of the pitch.

All in all, the executives are saying they agree to regulation, but they want it done their way.