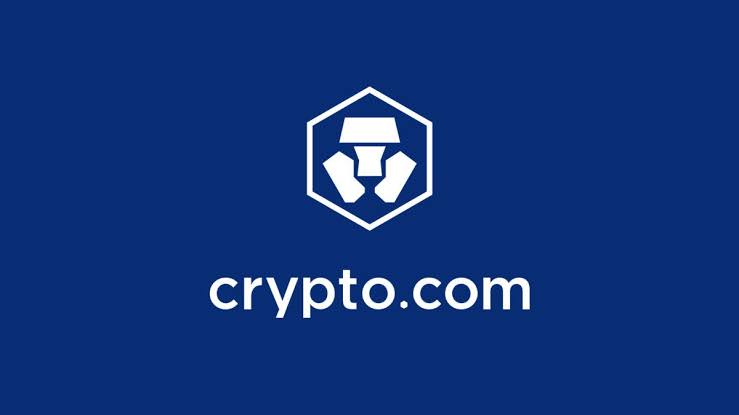 Crypto.com will become the team’s official cryptocurrency exchange platform, NFT marketplace, and one of the club’s founding partners following the announcement.

The cryptocurrency exchange will be the first to sponsor a women’s sports team as a result of the relationship.

“We’re thrilled to be joining ACFC as a founding partner, deepening our relationship with the City of Los Angeles while supporting a team that shares our values and is equally committed to helping people achieve financial independence and self-determination,” Kris Marszalek, co-founder and CEO of Crypto.com said.

The relationship will be used by Crypto.com to promote crypto, blockchain, and web3 technologies among Los Angeles enthusiasts, as well as providing financial education.

The popular American professional basketball team Los Angeles Lakers play their home games at Staples Center, which is owned and operated by AEG.

Starting on Christmas Day, the multi-purpose arena will be renamed Crypto.com.

Share
Also Read:  Grayscale Sues the SEC After the Rejection of a Bitcoin ETF