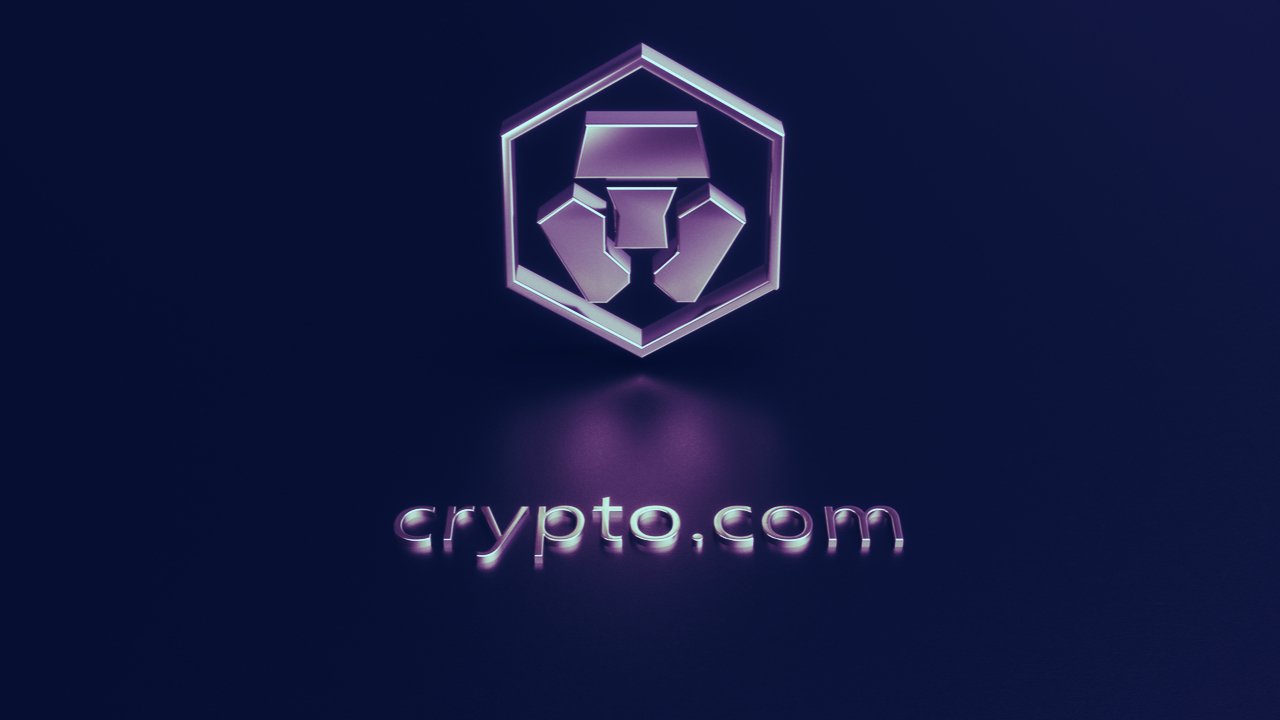 As part of its ongoing fight against digital assets, the UK’s advertising authority has banned two “misleading” commercials by Crypto.com.
The first ad, which said “purchase Bitcoin with credit card instantly,” came on the Daily Mail app in September, while the second, which showed on the Love Ball app in July, claimed readers they could “make up to 3.5 percent every year.” The percentage in the text has risen to “8.5 percent.”
The Advertising Standards Agency accused Crypto.com of deceiving the public by failing to disclose danger, exploiting investor inexperience irresponsibly, and failing to explain how the 8.5 percent number was calculated in its judgement.

The second ad, which appeared on July 30 in Lion Studios’ Love Balls smartphone game, stated, “Earn up to 3.5 percent p.a.,” while the text stated, “8.5 percent p.a.” Consumers would believe their investment would rise by the higher amount presented, but the return would depend on the type of crypto invested and the length of time, according to the ASA.

The advertising were also irresponsible, according to the ASA, because they used customers’ “inexperience or credulity” and neglected to make clear that crypto investments are not regulated in the United Kingdom.

The advertisements failed to convey the investment’s risks, were reckless, and exploited buyers’ inexperience or credulity, according to the regulator.

The watchdog also took issue with the proposal that people acquire cryptocurrency on loan without being warned about the risks of debt.

There were no fines levied, only warnings that future commercials must include information stating that the value of bitcoin investments can go up as well as down.

Following the ASA’s engagement, both adverts were immediately withdrawn, according to a Crypto.com spokeswoman. The firm has agreed to go “above and beyond the ASA’s requirements” by guaranteeing continuing compliance with the Financial Conduct Authority’s Treating Customers Fairly outcomes 2 and 3, which deal with fair marketing practices.

“We believe building a fully regulated industry is the best way to accelerate the world’s transition to cryptocurrency, which has long been our mission. Engaging regulators to ensure compliance and building trust remain Crypto.com’s highest priorities. We appreciate the collaborative dialogue and engagement from the ASA regarding advertising in the UK in this relatively new industry, and remain committed to working with them and regulators around the world to ensure all of our activities are compliant with the most recent regulatory guidelines.”

As it aims to bring digital assets into the mainstream, the crypto platform has been pursuing a high-profile marketing approach.

Crypto.com has announced that it will collaborate with FTX to air the first cryptocurrency commercials during the Super Bowl. It comes after the Singapore-based crypto platform agreed to a $700 million, 20-year deal to name the Staples Center in Los Angeles after it.