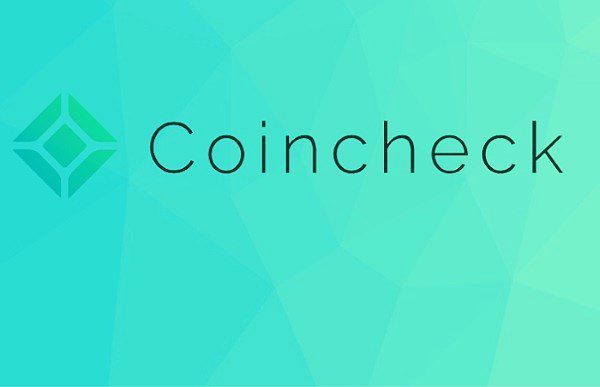 Coincheck, a Japanese cryptocurrency and digital asset exchange, is slated to combine with Thunder Bridge Capital Partners IV in a $1.25 billion transaction to go public on the Nasdaq, marking a rare blank-check firm deal in the turbulent market of 2022.

Thunder Bridge, a special-purpose acquisition company, or SPAC, said on Tuesday that it has agreed to merge with Coincheck and list on the Nasdaq Global Select Market by the end of 2022, subject to shareholder and regulatory clearance.

Following the deal, which Thunder Bridge estimated to be worth $1.25 billion, Monex would hold 82 percent of the merged firm, which will be overseen by Oki Matsumoto as executive chair and Thunder Bridge CEO Gary Simanson. Thunder Bridge’s cash holdings of $237 million will also be transferred to the merged business as part of the agreement.

Coincheck, based in Tokyo, is one of Japan’s leading digital asset markets and is regulated by the country’s Financial Services Agency. According to Thunder Bridge, Coincheck has 1.5 million verified consumers and administers a platform with the widest and most extensive selection of tokens accessible in Japan.

“We are excited to partner with Monex to bring Coincheck into the U.S. public markets to facilitate its next stage of growth, and to further unlock the crypto economy for customers and institutions in Japan. We are also excited to work with Oki and his team to build a global digital platform under the Coincheck brand.”

Thunder Bridge and Coincheck together constitute an unusual SPAC deal this year. This sort of merger, in which a publicly traded blank-check company merges with an existing private corporation, exploded in popularity in 2020 but has completely faded by 2022.

Share
Also Read:  In The Future, Cryptocurrency Insurance May Be a Big Business