Coinbase’s stock has dropped to an all-time low 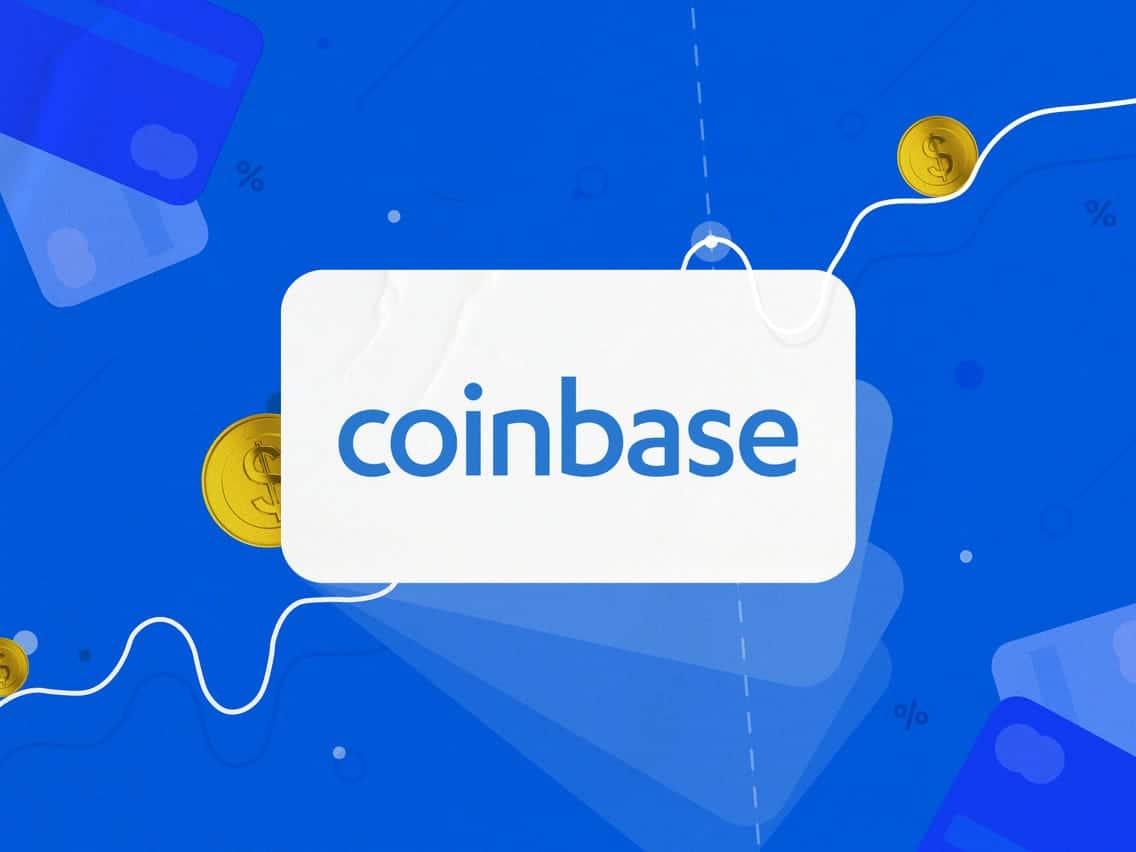 Coinbase, the largest cryptocurrency exchange in the United States, has had an extremely difficult week with the release of a poor first-quarter financial report that featured a contentious disclosure file with the Securities and Exchange Commission (SEC).

The American crypto exchange revealed its first quarter profits for 2022 after the conclusion of market hours on Tuesday, indicating a net loss of $430 million, compared to a net profit of $771 million the previous quarter.

According to the report, the corporation was down 44 percent, resulting in a 35 percent reduction in year-over-year profits to $1.16 billion, below analysts’ expectations of $1.5 billion.

Coinbase issued a new disclosure with the SEC along with its first quarter earnings report, detailing how the business handles digital assets held on its platform.

Custodially held assets might be considered part of the company’s property in the event of bankruptcy, according to the document, and consumers would be classed as “general unsecured creditors.” Customers of Coinbase would be the last to make claims in the case of bankruptcy, therefore they would be the least considered.

Despite Armstrong’s rapid assurances that customers’ assets were safe and that the firm was not in danger of going bankrupt, Coinbase stock fell to an all-time low.

After the firm announced its Q1 results report on Tuesday, its stock dropped more than 20% in after-hours trading, hitting an all-time low of $52.88 the next day.

Meanwhile, due to market turmoil, the BTC premium on Coinbase fell to negative levels for the first time in three years as the crypto industry suffers.

The negative premium indicates that whales and other significant investors with vast bitcoin portfolios have sold their coins on the exchange, causing the price to fall.

Coinbase BTC Premium began going negative on May 2, according to blockchain analytics firm CryptoQuant, signifying massive sell-offs by investors dumping their holdings on the site.

Bitcoin’s value has plummeted since the beginning of the month. On Thursday, the cryptocurrency reached a low of $25,000 per coin.