Coinbase Will Lay Off 1,100 Employees 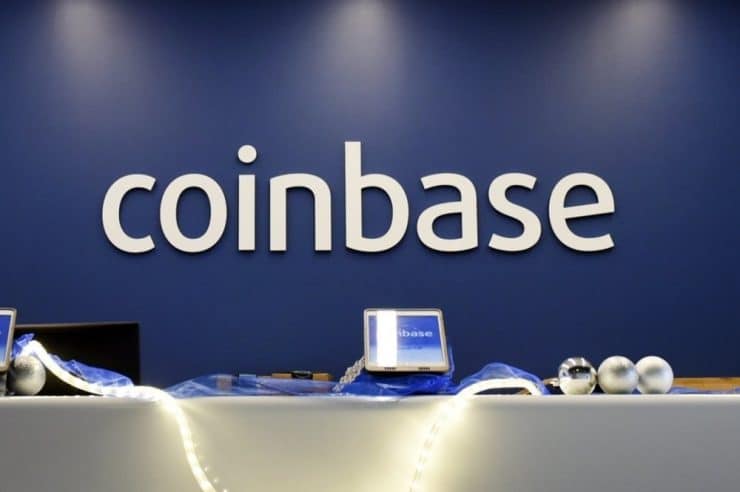 Brian Armstrong, CEO of Coinbase, revealed on June 13 that the business was cutting its employment by 18 percent, which amounts to around 1,100 people, according to the Wall Street Journal.

Earlier this month, Armstrong wrote on his personal blog that he’d met with business executives and the board of directors to discuss recent market developments. As a result of these conversations, he came to the conclusion that adjustments needed to be done in order to keep the business secure.

Macroeconomic trends and the beginning of a protracted recession, as well as lowering expenses and over-hiring during these times were discussed with him. He also stressed the significance of maintaining lean by decreasing costs during these times.

An extra two weeks’ compensation for each year of employment beyond the first year, four months of health insurance, mental health support, and assistance in finding work at other companies will be provided to affected employees.

He said that he is solely responsible for this choice. Coinbase’s staff morale had already hit rock bottom before the revelation, according to the Wall Street Journal.

An employee petition asking for the dismissal of key executives of the corporation was revealed by the Wall Street Journal on June 10.

Armstrong slammed the petition, which has since been removed, for being “very foolish” on several grounds. Moreover, he should be held accountable for the company’s bad performance, and not those identified in the press release.

If you’re going to have an impeachment hearing, you should do it against me, not the executive team. Do you know who’s in charge of this business?

Furthermore, the co-founder of Coinbase urged workers who lack faith in the firm to go for a new job.