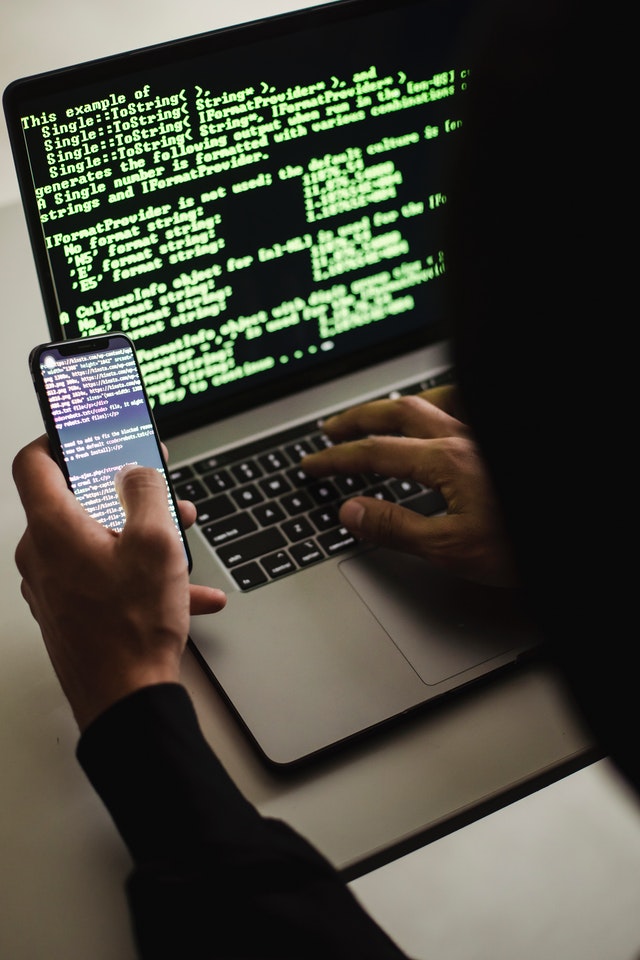 The present head of the Central Intelligence Agency, William Burns said that the former director of the government organization started projects related to collecting insights on cryptocurrency. He made these comments at a Summit on Monday. Burns stated that the Central Intelligence Agency was interested in incorporating technical know-how in cryptocurrencies and the blockchain. The CIA would like to achieve this with its team of intelligence analysts. Additionally, it would like to liaise with experts in the cryptocurrency industry. He reflected on the problems that the United States of America and other countries around the world have faced in regards to cyber-crimes. He cited ransomware attacks in particular as an unlawful activity that impacted the U.S. significantly.

The CIA’s work has begun

Burns inferred that the ex-Director, David Cohen began the work. He added that his predecessor had begun various projects on cryptocurrency. He indicated that these projects tried to assess second and third-order consequences. Burns also stated that the agency was collaborating with other institutions in the U.S. government to offer concrete intelligence.

Burns stated that it was important to the Central Intelligence Agency for it to accumulate knowledge. He stated that it was a crucial priority that he intended on devoting resources and attention to. The leader did not give up details on how the organization intended on combating cyberattacks. He did, however, suggest that finance networks would be an area of their keen concern. This is in regards to cyber-criminals who utilize digital currencies for ransom purposes.

Developments in US Cyber Defense

In March of this year, Burns was appointed as the new director of the Central Intelligence Agency. In May, the organization saw hackers demanding millions of dollars in cryptocurrency. This was over a cyberattack on the Colonial Pipeline system. The CIA created a task force from the United States government which successfully managed to recover most of the lost funds.

About the role of the head of the CIA

The CIA has no stipulation on the length that its director can serve. Therefore, the CIA’s new director, Burns, will likely lead the agency for as long as President Joe Biden requires of him. Several positions remain open that the president of the United States is to fill for the board of governors of the Federal Reserve System.

The US government established the Central Intelligence Agency in 1947. The goal then was for it to be a clearinghouse for intelligence and analysis in foreign policy. Now, the organization’s mandate is to collect, process, and analyze US security data from all over the world. The analysis aspect of this is usually conducted using human intelligence. The CIA is the main member of the IC (US Intelligence Community). The organization is under the Director of National Intelligence in terms of hierarchy. It concentrates on furnishing the leaders of the United States of America with sufficient intelligence.

The CIA is said to officially focus on its efforts abroad as it does not have actual law enforcement functions. This is unlike its sister agency, the Federal Bureau of Investigation (FBI). With changes in how national security concerns are both online and offline, the agency has expanded its mandate to encompass covert paramilitary affairs. The Information Operations Center (IOC) has moved its attention from counter-terrorism to offensive cyber-operations because of these growing changes in how international threats and attacks have evolved in present-day times.