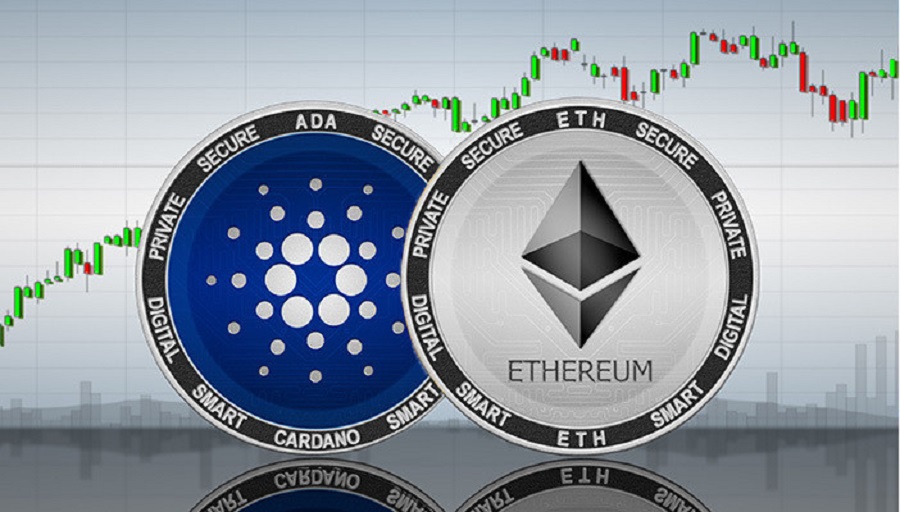 In terms of transaction volume, Cardano (ADA), the largest proof-of-stake (PoS) blockchain network, continues to surpass Ethereum (ETH). According to data from Messari’s most active chains dashboard, the adjusted number of transactions performed on Cardano was over $6.5 billion in the last 24 hours, exceeding Ethereum’s $5.8 billion.

Cardano supporters have cited this disparity in costs, as well as Cardano’s dominance in transaction volume, as reasons to be bullish on the cryptocurrency, while Hoskinson emphasizes Cardano’s impressive trajectory, noting that they are only getting started with Basho.

Cardano’s high transaction volume is due to increased network activity. Sundaeswap, an automatic market maker (AMM) decentralized exchange, was the first decentralized application (DApp) on the Cardano blockchain. Yesterday, at 10.45 UTC, the platform went live. While the event was much anticipated and celebrated, it is also putting the Cardano blockchain to one of its most rigorous tests to date.

Remember that both Sundaeswap and IOHK creators predicted this outcome. Sundaeswap had already warned its members that the first few days after launch will be busy. IOHK has also announced an 11-point roadmap for bringing more scalability to the blockchain from now until 2022.

The introduction of a new version of the Cardano node, which is expected to boost network performance, will be one of the first scaling steps it will take this year.

The price of ADA has followed the crypto market movement due to the hype surrounding the introduction of Sundaeswap. ADA is currently trading at about $1.20, down about -10% for the day. This is a reversal of the price pump that ADA had been experiencing in recent days.

The price of ADA has dropped as a result of the crypto market crisis, which has seen Bitcoin go below $39,000 and Ethereum fall below $3,000. Cardano supporters, on the other hand, are enthusiastic about the price of ADA.