Home News The Environmental Effects Of Crypto Mining. What Has Changed?

The Environmental Effects Of Crypto Mining. What Has Changed? 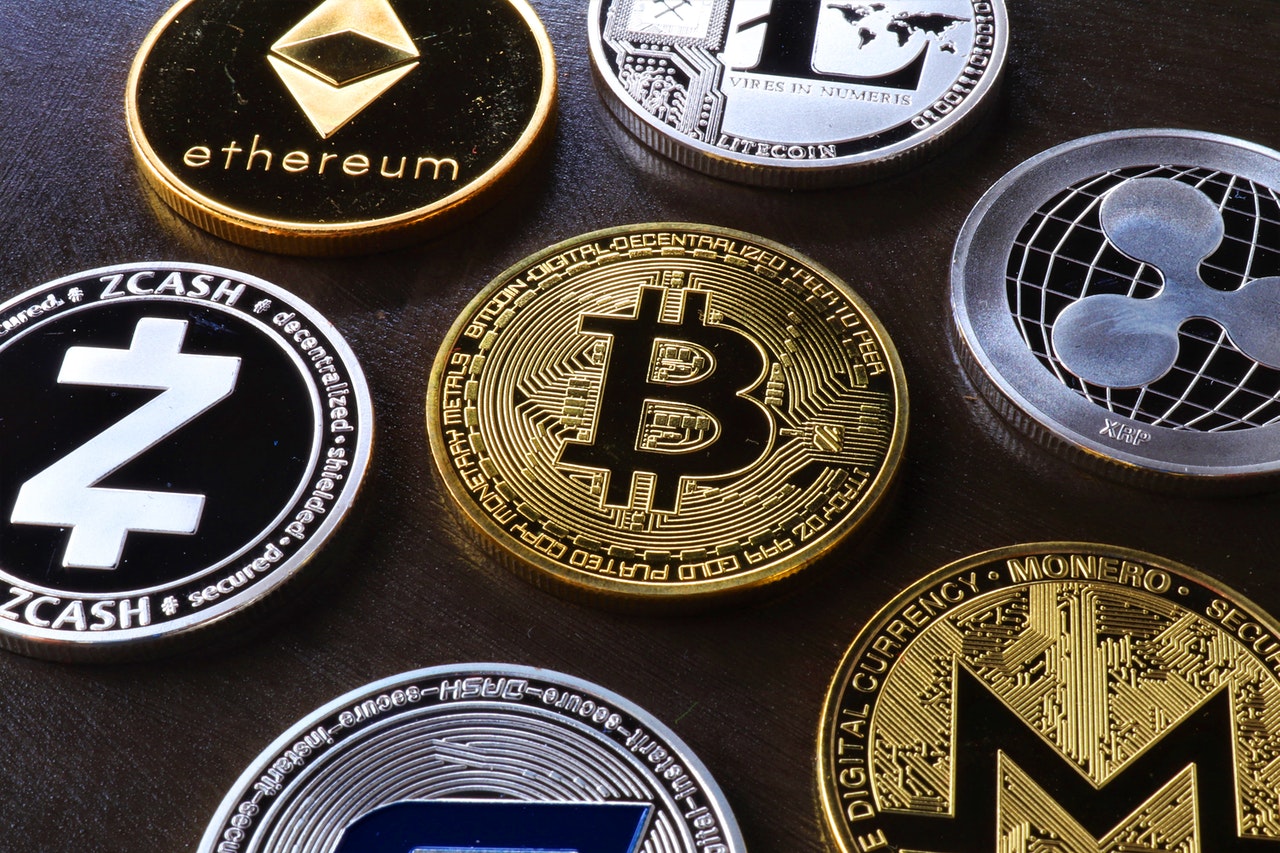 The Crypto money has earned a very contentious vision to its origin and the protectors of the green belt are not much enticed with the returns it promises. They believe that bitcoin has much to do with the environmental alarms and is continuously posing a great threat to nature.

Many skeptics and environmentalists have expressed concern about crypto currency mining’s high energy usage, which could result in increasing carbon emissions and climate change.

The whole topic got a big charge up when the biggest investor in Bitcoin gave a very perplexing statement.

Elon Musk on Wednesday reversed course to use Bitcoin as an acceptable form of payment for the purchase of Tesla vehicles. He gave an official statement that ‘’We are concerned about rapidly increasing use of fossil fuels for Bitcoin mining and transactions, especially coal, which has the worst emissions of any fuel. “The whole incident Shaked the digital market to its core and even bought a plunge as much as 17%, dropping to its lowest since March after Musk’s tweet.

Since then, the environmental concern has gained a major hype up and they are various concerns that are put forth by various environmental mentalities concerning the same.

SOARING CARBON EMISSIONS: Environmentalists have also cautioned that carbon emissions from bitcoin mining, which requires a lot of power, could jeopardize long-term sustainability efforts. Bitcoin leads the total energy consumption of the Bitcoin network to grow to epic proportions, Causing a lot of concerns about nature.

ENERGY CONSUMPTION RATE: According to the Bitcoin Energy Consumption Index, Bitcoin has a massive impact on the environment (118.9TWh/year) – considering the huge amount of energy used. The vast majority of Bitcoin’s energy consumption happens during the mining process. A study by the research platform stated that the Bitcoin network could consume as much energy as all data centers globally. The amount of carbon emissions generates during the whole process is very massive. During early bitcoin years, mining done through CPU but now super machines are there, which may have made the process a whole lot easier and fast but are continuously posing a danger for the atmosphere.

ELECTRONIC WASTE: The Bitcoin network plagued by more than simply energy and technical issues. It also produces a substantial amount of electronic garbage (e-waste). Because the energy efficiency of newer iterations of mining equipment is always improving, older miners are become obsolete regularly and will be pushed out of the market sooner or later. It’s worth noting that the method used to calculate Bitcoin’s e-waste creation only takes into account the e-waste generated by discarded mining equipment.

The threats that bitcoin poses to the environment are high, but certain facts cast a potential.

Big hope resides on Tesla after they tweeted that they would restart accepting bitcoin as payment once it conducts due diligence on the amount of renewable energy used to mine the currency. “Most likely the answer is that Tesla would resume accepting bitcoin.” thereby  Providing  a gleam of hope to the activities centred around the digital money.