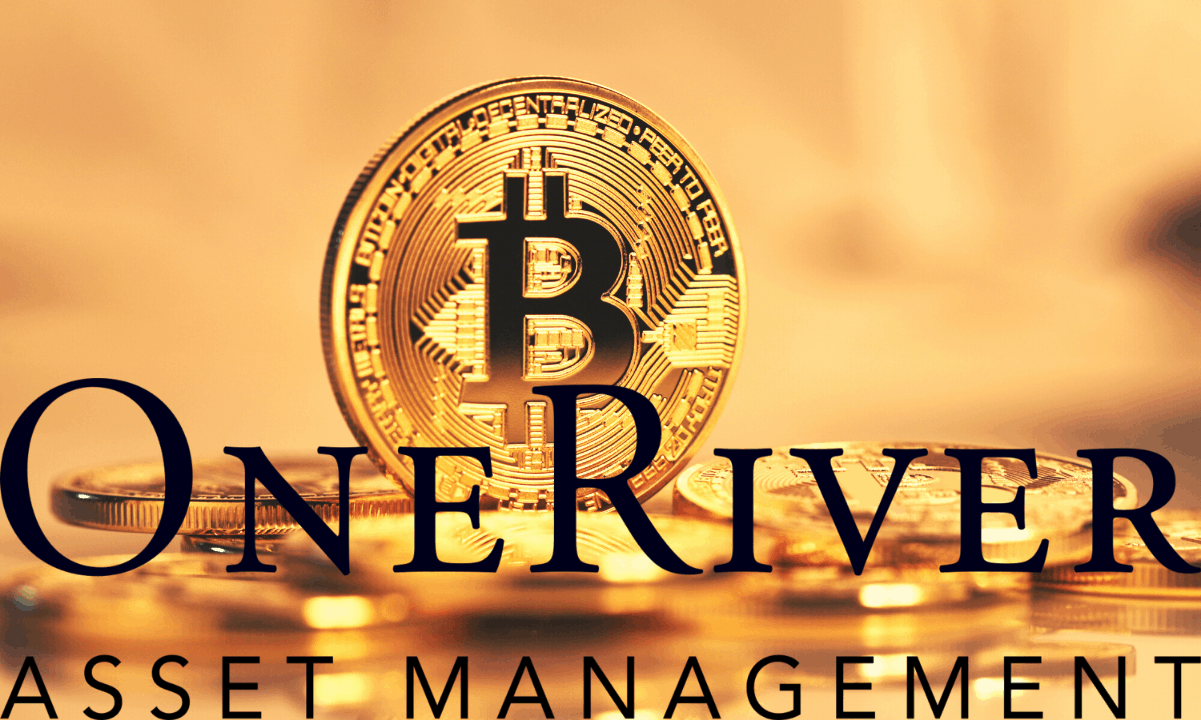 Greenwich-based asset manager One River Digital has completed a Series A funding round that saw it raise $41 million from new investors, including notable cryptocurrency and traditional financial firms.

Bloomberg reported today that some of the participants in the just-concluded funding round include American banking giant Goldman Sachs and popular cryptocurrency exchange Coinbase, with both firms acquiring a minority stake in One River Digital.

Other participants in the round included insurance company Liberty Mutual Group Inc. and Infinity Investment Partners, a London-based investment firm, the report stated.

The new $41 million cash injection has boosted One River’s valuation to $186 million. The funding will contribute to One Rver’s goal of managing assets for institutional investors and developing its clients’ portfolio via its investments in cryptocurrencies.

“What’s clear is that asset management is going to make the transition to the tokenized world. And in that world, the opportunity is so much bigger. The question was: How do we capitalize on that?” Eric Peters, CEO of One River Digital, said.

This is not the first time One River will be securing investments from high-profile companies.

The company previously partnered with Alan Howard, a deal that saw the co-founder of macro hedge fund Brevan Howard Asset Management purchase a 25% stake in the asset management company.

Recall that One River Digital disclosed last year that it holds $600 million worth of its portfolio in cryptocurrencies.

Since the funds were established, the company has cashed in $1.25 billion with the money returned to investors. At the time of writing, all three cryptocurrency funds hold a combined $500 million.

According to the report, the Greenwich-based asset manager is considering developing an index that will only allow it to venture into cryptocurrencies that meet institutional investors’ standard in terms of security, liquidity, decentralized ownership, and function.