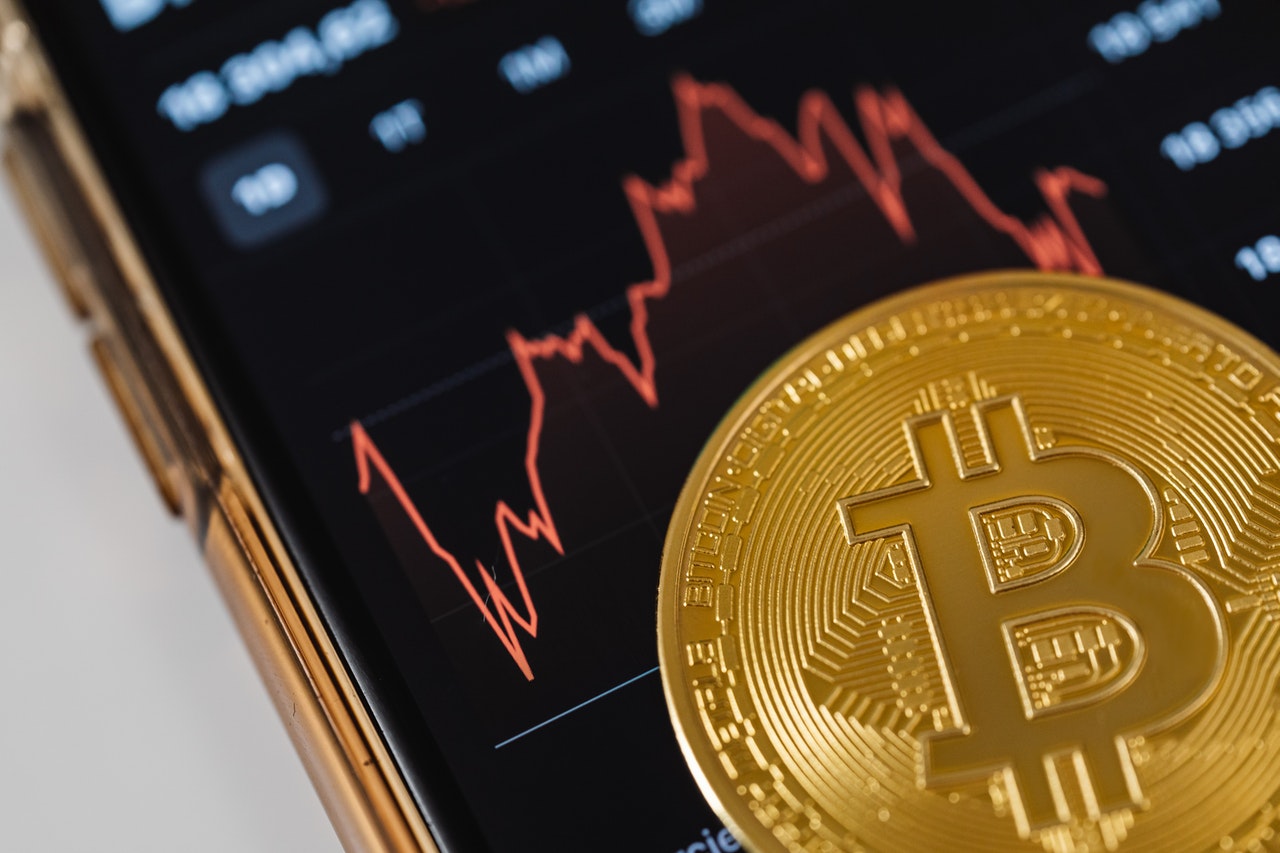 While Cryptocurrency has already garnered a reputation as an investment craze all over the world and big institutions and corporate giants are going crazy over it as a major asset investment capitalist, some things still boggle the mind of the people and leave them with question marks circling their heads.

HOW DIGITAL CURRENCY IS CREATED?

DOES DIGITAL CURRENCY HOLD ANY VALUE OF ITS OWN?

WHAT BACKS UP THE DIGITAL MARKET FRONT?

CAN ANYONE CREATE IT?

IS IT LEGAL OR ACCEPTED?

The answers to these questions are based on the existence and the creation of these huge data mining and blockchain API systems.

The market for the crypto currency is very vivid and runs on a complete mechanism and stream of processes, investments to support the complete process.