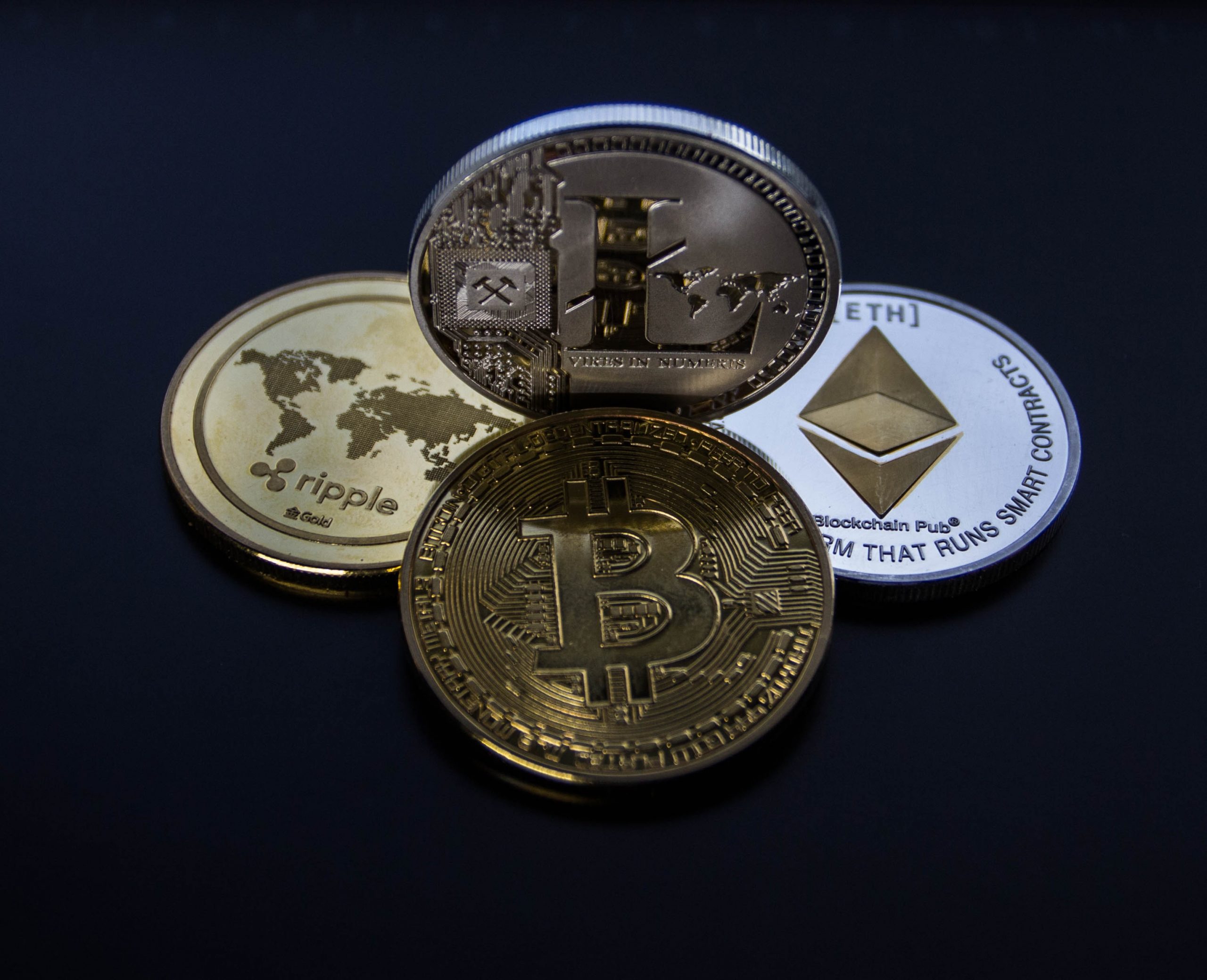 CRYPTO MARKET is the ‘Dynasty of the Big sharks’ Hedge Investors ‘running the bulls and bears of the financial trades.

Bitcoin is the largest digital asset that has enchanted the attention of the big corporate regime from the very start because of the mammoth returns and ever surging return of more than 500% that they have reported through the journey. Industries from insurance to gaming to cannabis are seeing blockchain applications.

The hostilities that bitcoin ensures are not limited to the segments of monetary transactions, it contains a complete transactional system within itself, providing a sense of aid to the industries to create a unique system to settle up their transaction with minimum interests and transactional costs. Saving up into taxes and paying a heft amount of the business to a third-party provider is always a shoot to the pocket, hence the concept is not only attractive but evasively cost savy.

The movie BRAIS became the first major feature film to be financed through a token “crowd sale” on the Ethereum blockchain through its $1.7M campaign on Wei fund.

The top currencies that considered too volatile and fragile, have broken their bars and considered wise investments.

TESLA Had been the breadwinner in the market of money trades. Tesla had bought about $1.5 billion in Bitcoin aid it will start accepting payments in bitcoin in exchange. People had gone bonkers over the purchase of Dogecoin as it had hit to an extent of $0.68.

VitalikButerin is the creator of the Etherum blockchain, which acts as a world computer for decentralized applications. It used extensively to create and share business, financial services, and entertainment applications. This crypto currency stands second in line with bitcoin in terms of its market value and share. Microsoft is in partnership with ConsenSys to offer Ethereum Blockchain as a Service (EBaaS) on the Microsoft Azure cloud. Rothschild Investment Corp. has the biggest share in the Etherum market consisting of an amount stake of 0.9%.

Microstrategy director Michael Saylor has adopted Bitcoin as its primary treasury asset. The company already owns 92,079 BTC, MicroStrategy’s core business has the potential to generate $100 million annually in free cash flow for the near term, so they are least awry about the volatility and speculations that the bitcoin market is going through. They believe that the bitcoin will provide the opportunity for better returns and preserve the value of their capital over time compared to holding cash and hence considers it as more of a potential stake investment.

Founded In 2020, Andrew Cronje launched Yearn Finance as a Defi trading, lending, and borrowing platform used coin and has earned a growth of more than 435%. According to data compiled by the sources, the market price for Yearn has reached $23,031.37.

Galaxy Business Holdings director Michael Novogratz has been the biggest drawer of Bitcoin with 16,400 BTC, worth just over $522 million at current prices. In the midst of what was then a bull market for crypto currency. He has been an activated carrier in the wave of the digital money market.

The corporates and big platforms are always heading towards fast conversion and return options and the potential of the stakes. The crypto currency has in this context are very high, making it an active investment option for the companies. 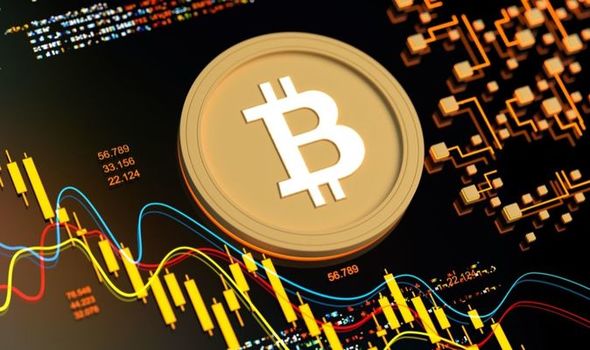