A Rise of More than 550% in Span of Days. This Cryptocurrency Is Making New Heights? 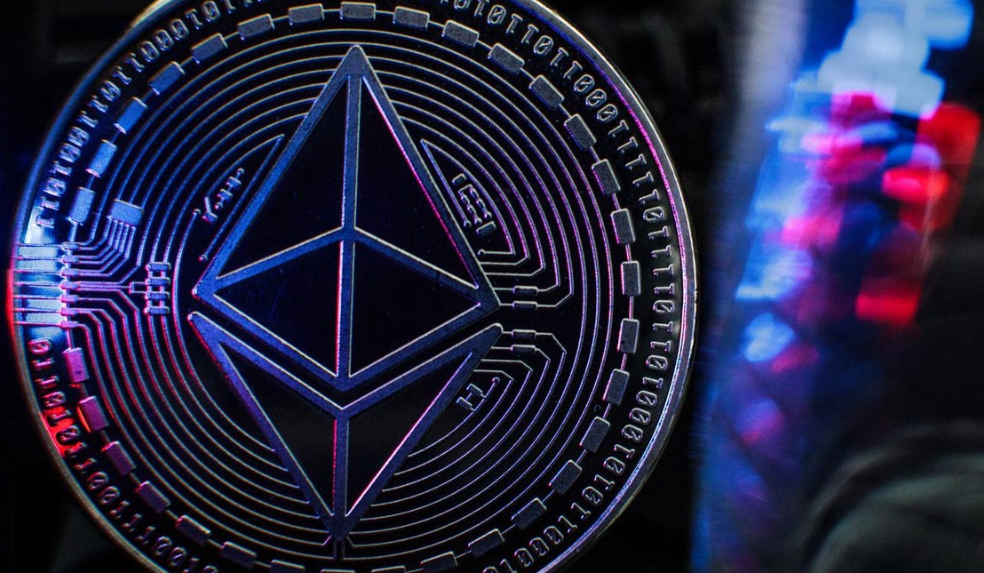 Solana, the latest digital token phenomenon, has surpassed XRP (Ripple) to become the sixth-largest cryptocurrency in terms of market capitalization.

Solana, with a market capitalization of $55 billion, is a few steps behind Tether, the fifth largest and dollar-pegged cryptocurrency, after a significant 32 percent surge in the last week. Binance Coin is currently ranked fourth.

Solana is a high-performance blockchain that prioritises scalability without compromising decentralisation or security. Such elements, according to Mudrex CEO and Co-Founder Edul Patel, have played a big influence in the company’s amazing rally. “In comparison to Ethereum’s less energy-efficient Proof-of-Stake (PoS) consensus method, Solana is a powerful blockchain ecosystem.

What makes Solana the ‘Ethereum Killer’?

The network says that there will be no additional taxes or fees, in addition to a differentiated methodology. In its most recent version, the London Hard Fork, Ethereum attempts to address its high gas fees, but transaction fees have yet to stabilise.

Why is the price of Solana increasing?

Although all cryptocurrencies have performed well in the market recently, Solana has outperformed them all. The “so-called” Ethereum Killer is outperforming its rivals and is almost certain to live up to its moniker. It’s no secret that Solana is the quickest cryptocurrency on the market right now, and its developers are constantly improving its features.

How Solana is Unique:

Visa’s payment network, for example, is estimated to process approximately 1,700 transactions every second on average.

For projects like the one that is working on restructuring the financial system, faster transaction processing rates are required.

Solana’s fees are significantly cheaper than those charged by several other similar blockchain networks today. When compared to the identical transaction on the Solana network, Ethereum transaction costs are >200x more expensive. This help in getting an easy and cheap system.

The expansion of ecosystems

Solana’s blockchain ecosystem is fast expanding and gaining traction. In fact, during the last four months, Solana has witnessed a 130 percent increase in projects (up to 181 projects at the time of writing). Solana’s total smart contract value has surpassed $3.5 billion, up 200 percent since August.

High Transaction speed: Solana’s huge bandwidth and unrivalled transaction speed make it ideal for a variety of applications, including the creation of platforms and exchanges. According to market analysts, Solana’s rise could continue due to its planned token burning. This move, similar to Ethereum’s token burning, has the potential to drive SOL values further higher. Apart from that, Solana is planning to launch smart contracts shortly, putting it in direct competition with ADA in terms of usefulness.

Apart from that, investor FOMO has played a significant influence in Solana’s rise. Investors who missed out on the ETH boom are betting that Solana will do the same, and are jumping in. Another reason to invest in Solana is the buzz surrounding DeFi and NFTs. According to Shark Tank investor Kevin O’Leary, DeFi apps will inevitably replace financial intermediaries in the next years, which, if accurate, will further boost all coins trading in the base, including SOL.