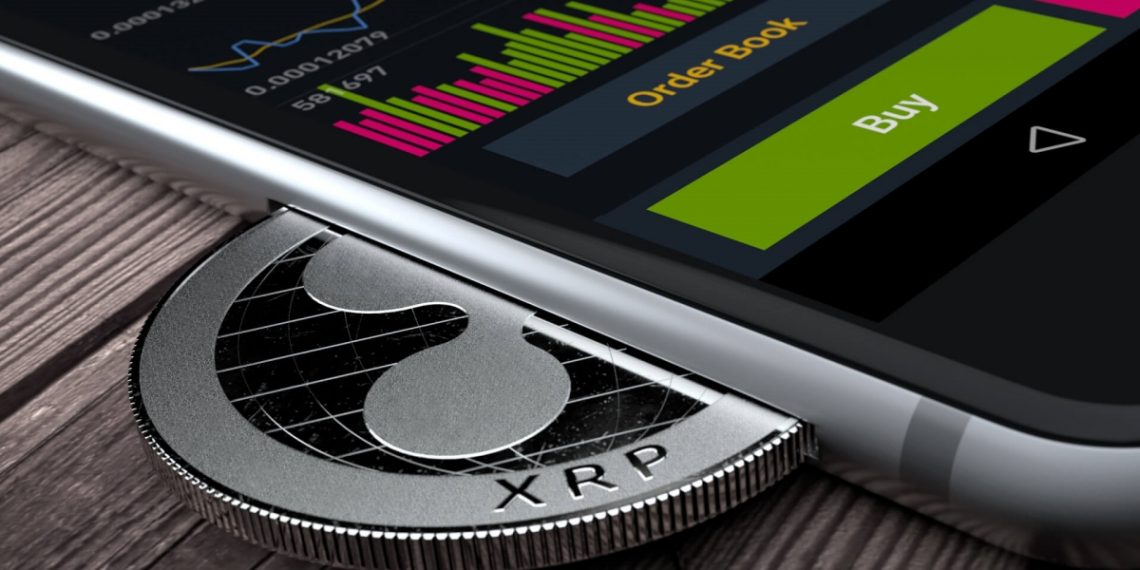 Amidst the ongoing US Securities and Exchange Commission (SEC) lawsuit against Ripple, the platform’s token, XRP’s, price is anticipated to hit a new high of $1.50 soon.

As expected, XRP flipped to great heights on September 2. This pushed bulls to roughly evaluate that the altcoin would win over the SEC in the ongoing lawsuit. Additionally, the XRP to USD exchange rate soared mightily up to 4.74%.

The 4.74% cascade has remarkably raised the XRP price to $1.296 which represents a first back in August 23. The XRP to USD exchange rate cascaded however mainly because of the trading volume which spiked astronomically. This, in turn, gave some assurance that confirmed traders’ intention to support any upcoming upside move in XRP.

Also, the report had further insisted that the altcoin is highly likely to push higher in this coming week. The impressive bullish movement of XRP looks similar to how other virtual currencies are also performing in recent days. Based on it, the altcoin’s price could reach $1.60 or even more.

Many bulls speculate that the trend of purchasing XRP could be because of the assumption that XRP would be labeled as a utility token after the Ripple versus SEC saga is over. At the moment, Ripple trades at $1.28 with a 24-hour market volume of $5,187,438,967.