When Money isn’t everything in Sports 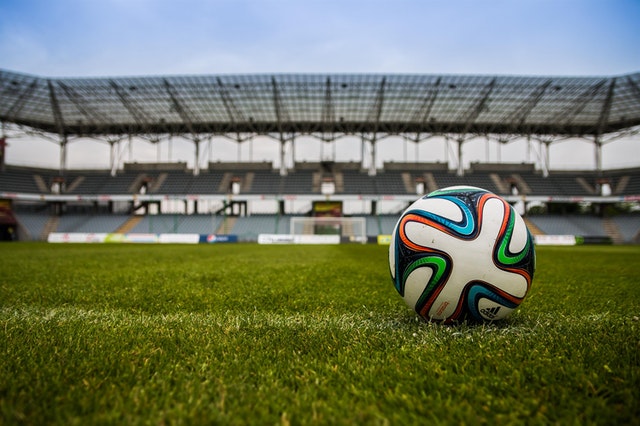 Cryptocurrency experts advise the sports fraternity to be careful as they take on new blockchain technologies.

The Covid-19 Pandemic has hit the world in every sphere. The world of sport and entertainment has been a devastating hit too. Highly anticipated events were canceled or postponed because of the pandemic. Leagues were temporarily suspended to curb the further of the Coronavirus. For financial sustainability, sports clubs had to find new ways of doing business. One of those ways of financial sustainability was found in the crypto industry.

Partnerships started to sprout out. Major sports clubs and started to enter the crypto industry in their numbers. This trend involved also involved major club unions and even national teams. Two clubs worth noting are Manchester City and FC Barcelona. Both agreed to sponsorship deals. Then both also decided to terminate their respective crypto-related sponsorship deals. These deal terminations came announced all in the same week.

In the Case of Barca

Barca terminated its crypto-related sponsorship with Ownix. Ownix is an NFT (nonfungible token) marketplace. This deal termination occurred after Moshe Hogeg was arrested. Hogeg happened to be an Israeli crypto-entrepreneur. He also was a consultant for Ownix. Seemingly to protect its interests, Ownix attempted to distance itself from the scandal by releasing an announcement on Twitter. They attempted to stress that there was no organic link between the arrested crypto-entrepreneur and the company he consulted for, Ownix.

In the case of Manchester City

This football club also canceled their deal which they stated was a regional partner, a week prior. In their case, it was with 3Key. 3Key is a DeFi trading analysis and advisory technology.

Morgan Stanley has exciting predictions for the sports industry, in terms of cryptocurrency. They predict that by 2030 the sports industry will amount to a trillion-dollar industry in the NFT space. One expert, Timothy Mangnall from Capital Block told the news outlet that the problem lay in a lack of sufficient due diligence on companies and their associated personnel. What some firms did by way of due diligence was insufficient for long-term business deals like these.

In the case of Barcelona, the club had been wooed by numerous NFT marketplaces leading to their final decision. The rival NFT marketplaces were quite worthy and had sturdy track records. What ended up surprising quite a few people was that FC Barcelona ended up settling a marketplace that was lacking in the track-record arena. Some critics think this was the case because Barcelona was focused on the money, rather than the track record of its potential partners.

What Should Sports clubs look out for?

The focus on sponsorship should not be the monetary value alone. Experts say that many small NFT firms have the financial muscle to dish out offers of incredible sums of money just to win partnerships with prominent sports clubs. This one issue ought to be a red flag, said Magnall.

Due Diligence is Key

Co-author of Blockchain 101, Ahmet Usta said that fans are understandably attempting to obtain high returns from fan tokens and NFTs as early adopters. Since tokenization is a baby born from blockchain technology that draws large prominent companies with brand value and popularity. Usta states that though all this is the case, the focus should be on creating additional value through innovation and great business models in their crypto offerings. It would be wise for people to pace themselves and understand that NFTs are here to stay. Sports clubs should stay calm. Sports clubs should not be overcome by all the excitement. Usta also added that clubs should be thoughtful enough to step back, learn more about the industry, and plan for the next couple of years.