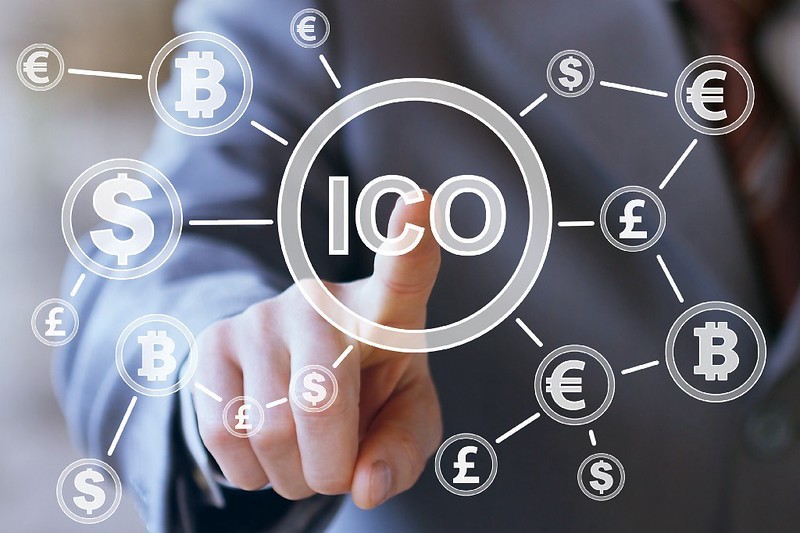 Don’t be waiting with your credit card or fiat cash if you happen to be dining at Japanese fusion restaurant Okra in Hong Kong. The business is now accepting Binance Coin (BNB), Binance USD (BUSD), XRP, Bitcoin (BTC), and Ethereum (ETH) as it grapples with the ill effects of the ongoing coronavirus pandemic, reported local outlet SCMP today.

Cryptocurrencies aren’t exactly an alien concept amongst Hongkongers. Many of the city’s youngsters turned to Bitcoin as a means of protest in 2019, stating they were taking financial affairs in the absence of government stability.

Why BNB, BTC, and others?

Max Levy, chef-owner at Okra, explained to SCMP that poor business due to the coronavirus—restaurants were not allowed to operate under full capacity—was the reason behind turning to crypto payments.

“The main thing that I saw last year through the pandemic was traditionally most restaurants and most small producers don’t have any savings,” said Levy, adding that keeping the savings in cryptocurrency meant he could capture the ‘high rewards’ while accepting the risks.

“If we were keeping just a small amount of our revenue, even if it’s just 1 percent of our monthly revenue, in some form of crypto, then yes, it’s a risk that the cryptocurrency could go down, but it’s also a possible high reward even if those currencies go up just 3 or 4 per cent,” he further stated.

The move seems to embrace the notorious volatility of cryptocurrencies, rather than run away from it. At the time of this writing, Bitcoin and Ethereum are down by nearly 10% each, making them a not-so-good asset for being effective as a widespread payment tool.

But it’s not just the promise of high returns that attracted Levy to crypto payments. He stated a recent poor experience with a bank—the restaurant lost access to its account for over a week—was the bigger reason behind the move.

In addition, as the SCMP noted, the bank suggested Levy to make transactions over the counter—with fees of $6 per transaction—instead of fixing the issue immediately, which contributed to the chef’s decision to accept cryptocurrencies.

But fees on Bitcoin are comparable (if not more), while those on Ethereum run over $50. BNB, XRP, and BUSD are a saving grace in that regard, with a fee of just a few cents per transaction.