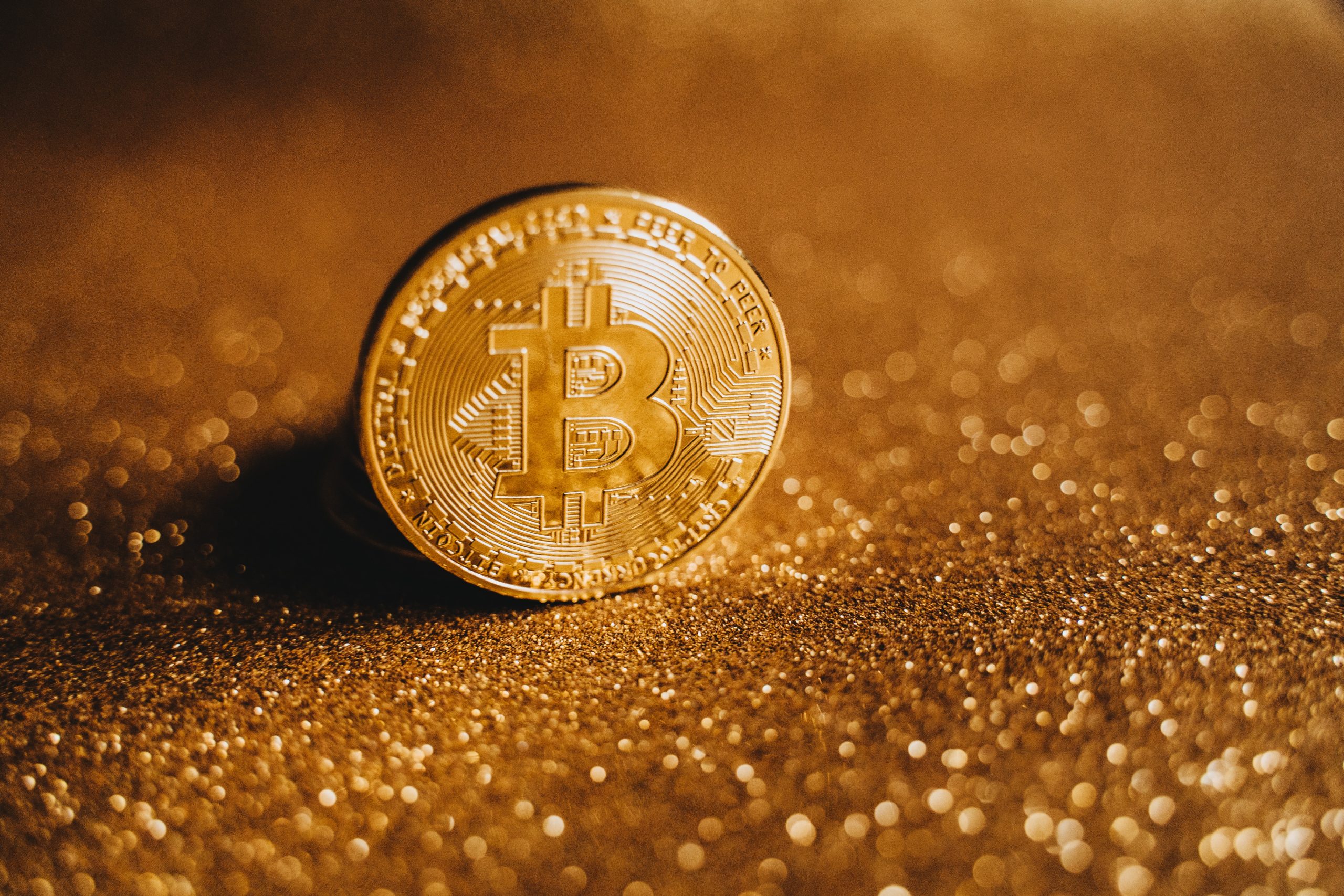 The world of the crypto market is very extensive and comprehensive and is based out on divergent roles. Every variant has its unique trade price, origins, types, market value, surging rates, crash rate investors, and the way they operate on the cryptocurrency market portfolio.

Cryptocurrencies are among the thousands of different virtual currencies making up a growing marketplace and grabbing investors’ attention every day. Because blockchain technology is open source, any software developer can utilize the source code to construct something new. That is exactly what developers have done. There are more than 4,500 different cryptocurrencies in circulation. Some of the popular cryptocurrencies are :

BITCOIN: This was the first currency that was launched in the market. The market share of bitcoin is $826 billion. Bitcoin allows users to conduct peer-to-peer transactions transparently. These transactions are visible to all users, but they protected by the blockchain’s algorithm. While anybody may view the transaction, it can only encrypt by the Bitcoin’s owner using a “private key” that supplied to each owner. Bitcoins widely accepted as in 2021 by many corporate heads for conducting business.

ETHERUM: This is the second most valuable currency that has a market share value of $390 million. Ether’s value has risen sharply since its creation in 2013, having a surge of $3,456.57 on 4 May 2021. Ethereum is a decentralized public ledger for verifying and recording transactions. The network’s users can create, publish, monetize, and use applications on the platform, and use its Ether cryptocurrency as payment. Rothschild Investment Corp. has the most shares of Etherum, around 26523. The ideas for Ethereum 2.0, also known as Serenity, disclosed by Vitalik last year at Devon. Soon, the world markets will be welcoming Etherum 2.0

Litecoin: Also been referred to as “silver to Bitcoin’s gold.” It was created by Charlie Lee, an MIT graduate, and former Google engineer. Litecoin is based on an open-source global payment network that do not centralized and uses “scrypt” as a proof of work that can decode using consumer-grade CPUs.

It does not have a substantial differentiation, allowing us to evaluate it uniquely. However, it is important to note that the pace with which transactions complete is noticeably faster, making transactions easier. This furthers the initial goal of developing lighter, more plentiful money.

A lot of institutions are very much attracted by this concept and are considering launching more quirk to the market. With all of the soaring crypto prices, many investors are likely wondering about the next cryptocurrency to explode in 2021.

Safemoon: Safemoon is one of the most talked about cryptocurrencies, Despite the fact that it is only a few months old, it has acquired a devoted following thanks to effective marketing and substantial early returns. Safemoon was extremely rewarding for early buyers. On April 20, its price hit an all-time high of $0.00001399. utSafemoon has lost more value than several of the bigger coins, such as Bitcoin and Ethereum.

Internet Computer (ICP): Itis a brand new token that will be released in May 2021. The currency now has an $8.7 billion market cap and is now trading at $70.55. The project’s purpose is to replace the current Internet with a new Internet that overcomes its current constraints. This coin is available for purchase.

The boom of Bitcoin and the ensuing success of many other virtual currencies have managed to place on the scoop some of those that have been present for several years. More and more entities are entering the cryptocurrency market either by investing hefty into crypto markets or by launching their own cryptos.