Home News Bitcoin Might No Longer Be The Market Lead 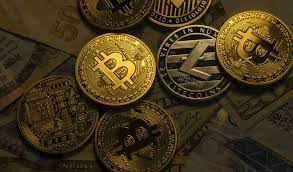 Also Read:  How is Crypto Market Different from Sharemarket?