Binance and Kraken Will Not Seize Russian Crypto Accounts 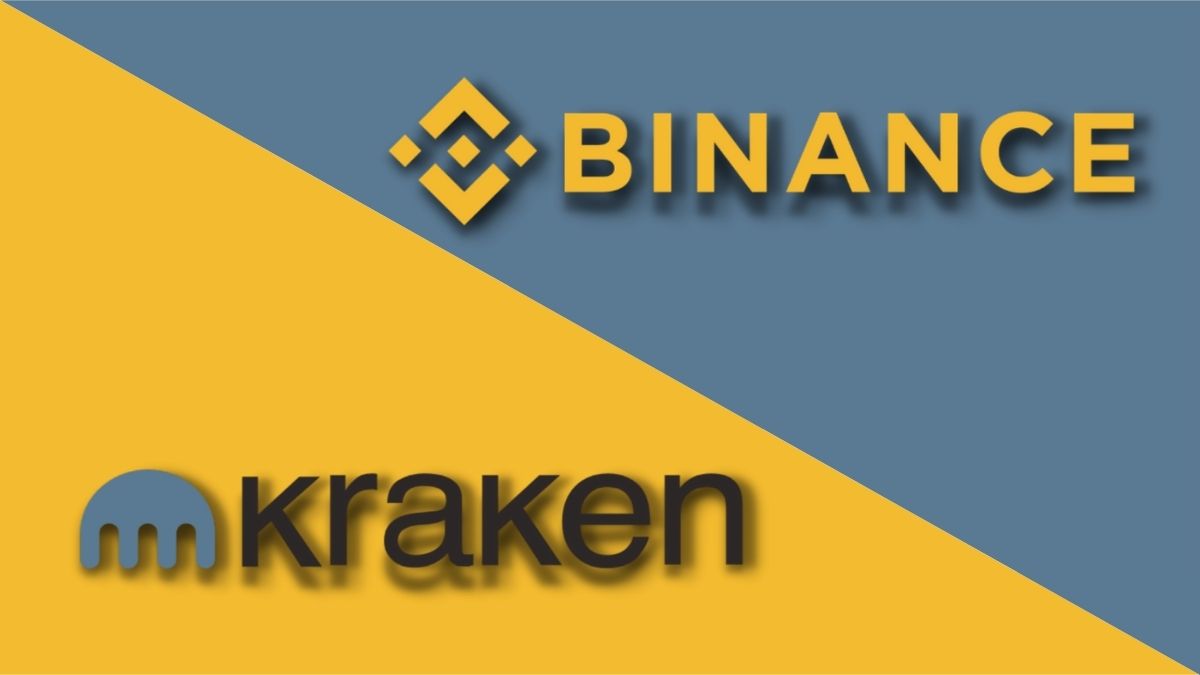 Following the European Union’s recent sanctions against Russia, leading cryptocurrency exchanges such as Binance and Kraken have stated that they have no plans to freeze the accounts of Russian nationals (EU).

Binance has confirmed that it will not freeze Russian users’ accounts. Providing the reasoning behind the platform’s decision, as stated by a spokesperson. They have no plans to unilaterally freeze the accounts of millions of innocent users. Cryptocurrency is intended to give people all over the world more financial freedom. That would be contradictory to the reason for the existence of crypto.

In a similar vein, Jesse Powell, the CEO of Kraken, stated in a Twitter thread that the platform will not seize the accounts of its Russian clients unless there is a legal requirement to do so.

Even though Binance and Kraken have refused to comply with the request to freeze Russian-held cryptocurrency accounts, the former crypto exchange has clarified that it will take a different approach to dealing with Russian authorities that have received sanctions without affecting innocent users.

Nevertheless, Binance has stated that if the sanctions increase, it may later block the accounts of any individuals on sanctions lists in order to ensure that all sanctions are fully met.

Following in the footsteps of Binance and Kraken, Dmarket, a platform that allows people to trade virtual in-game items, has barred users from Russia and Belarus from registering while also freezing their accounts. The Russian ruble has also been removed from Dmarket’s platform.

The ongoing conflict between Russia and Ukraine has had an impact on the cryptocurrency market in some way. From causing most cryptocurrencies’ prices to fall over the last week to increasing crypto transactions.

Ukraine’s non-governmental organizations (NGOs) and volunteer groups, including Come Back Alive, raised approximately $4 million in bitcoin donations to support soldiers in the ongoing conflict with Russia.