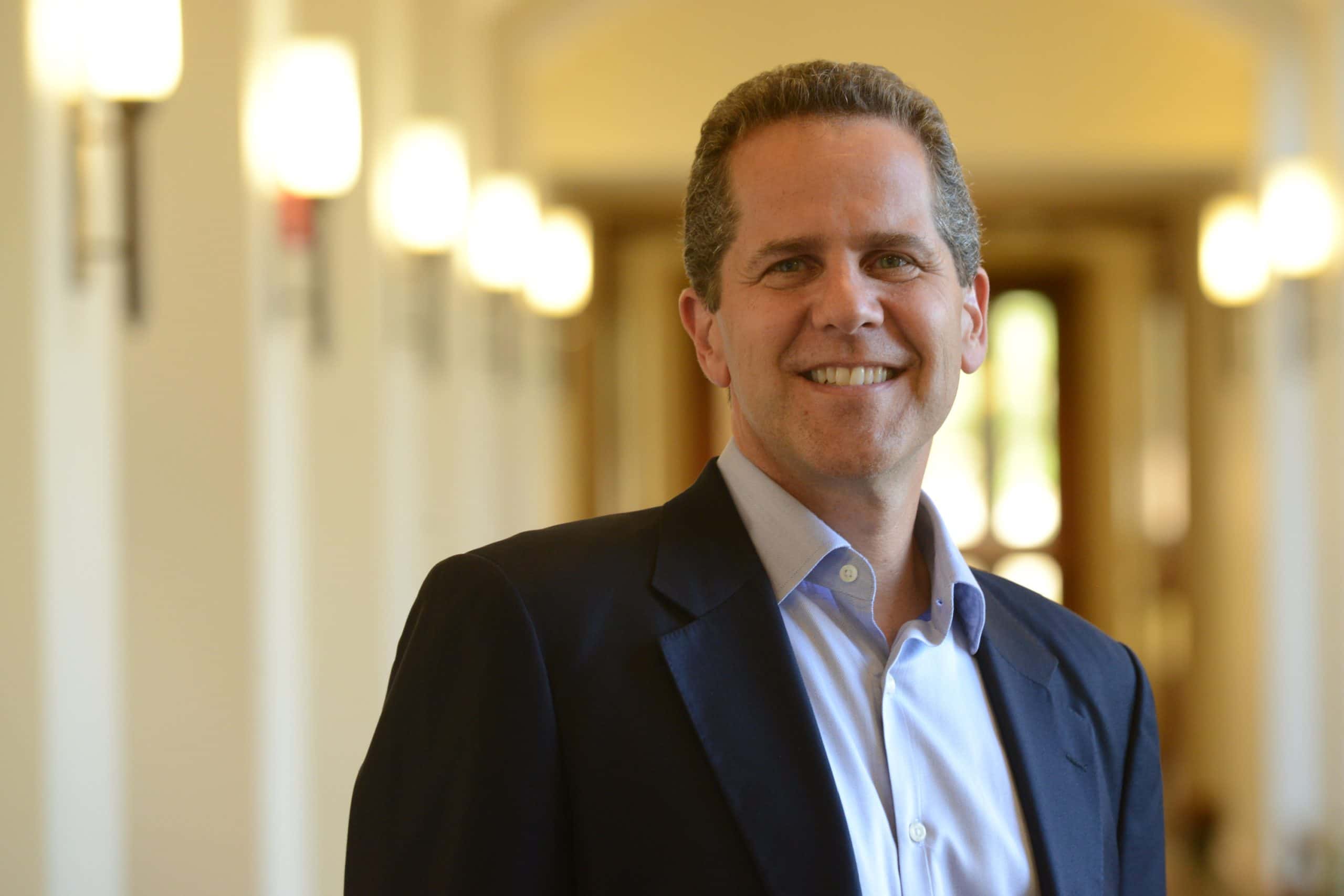 US President Joe Biden proposes to name Michael Barr, a Ripple advisor from 2015 to 2017, as the Federal Reserve’s Vice-Chair for Supervision. The White House made the announcement in an official statement yesterday. Governor Randal Quarles’ term expired in October 2021, leaving the seat vacant.

Aside from his tenure at Ripple, Barr was the Treasury Department’s Assistant Secretary for Financial Institutions during the Obama administration, where he was instrumental in the development of the Dodd-Frank Act. He also taught financial regulatory classes at the University of Michigan. Barr also worked for the White House’s National Economic Council.

According to the White House, the Biden administration has so far created more than 8 million jobs. As a result, millions of households now have a basic source of income. However, as consumer prices continue to rise, inflation has proven to be a significant burden for many households.

The White House explained why it is critical to fill the Fed Vice-Chair for Supervision job by stating that the Federal Reserve plays a significant role in controlling inflation. The Fed Board, on the other hand, is currently not full. Barr is an excellent choice, according to the White House, because he has the necessary competence and experience.

“Barr has strong support from across the political spectrum — and has been confirmed by the Senate on a bipartisan basis. He understands that this job is not a partisan one, but one that plays a critical role in regulating our nation’s financial institutions to ensure Americans are treated fairly and to protect the stability of our economy.”

The role is critical because it guarantees that the economy works for everyone, which is especially important as prices continue to rise. Barr, according to Sherrod, recognizes the significance of this role at this vital juncture in our economic recovery.

Also Read:  Nigeria to create an IP exchange marketplace and wallet on Algorand

Sherrod offered his support for Barr and asked his Republican colleagues to reject their old playbook of personal attacks and demagoguery in favor of putting Americans and their wallets first.

The role of Vice-Chairman for Federal Reserve Supervision is bipartisan. However, former Federal Reserve Board Governor Sarah Bloom Raskin, Biden’s original choice for the role, withdrew her name from consideration in the last month.

Raskin claimed attacks from special groups and Republican legislators who held her candidacy hostage as grounds for her withdrawal at the time.