Biden Thoughts on Russia Selling Oil and Gas in Crypto 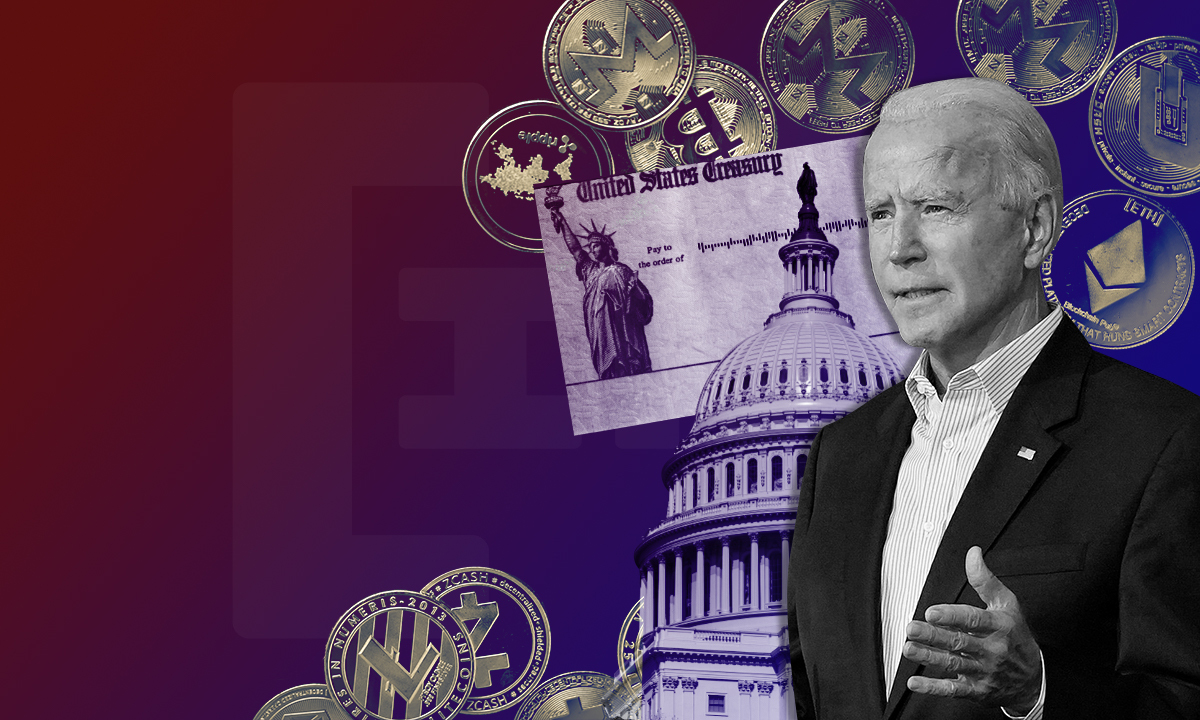 In the face of increased sanctions from Western countries over its invasion of Ukraine, Russia is exploring accepting bitcoin as payment for oil and gas exports.

On such a macro report, bitcoin was trading at 44K at the time this article was produced, up over 4% for the day.

In translated remarks, the chair of Russia’s Duma energy committee stated that Russia is prepared to be more flexible with payment conditions for “friendly” nations such as China or Turkey.

According to its head, Pavel Zavalny, the Russian Energy Export Committee is studying numerous options for paying for Russia’s energy exports.

In translated remarks, Zavalny stated that they had long proposed to China that rubles and yuan be settled in national currencies.

In addition to traditional currencies, he cited the lira and the ruble in relation to Turkey. He also stated that Bitcoin may be exchanged.

The energy chair underlined President Vladimir Putin’s vow on Wednesday to demand unfriendly countries to pay for gas in Russian rubles. Despite fears that Putin’s decision would worsen an already strained energy market, European gas prices rose in the aftermath of his statement.

In remarks that reflected the president’s earlier threat, Zavalny added, that if they want to purchase, let them pay in gold or any other currency they feel comfortable with.

According to Nic Carter, co-founder of Coin Metrics, Russia is definitely attempting to expand into other currencies. When it began planning for this type of transition in 2014, it began divesting all U.S. Treasury bonds.

The Russians appear to be serious about ditching the dollar. Russia is the world’s leading exporter of natural gas, which the world need.
Russia may be able to turn its energy reserves into tangible assets that can be utilised outside of the dollar system.

Putin’s stance on bitcoin has shifted. Despite his belief in bitcoin’s worth, Russian President Vladimir Putin told the media in 2021 that he wasn’t confident it could replace the US dollar in oil transaction settlement.