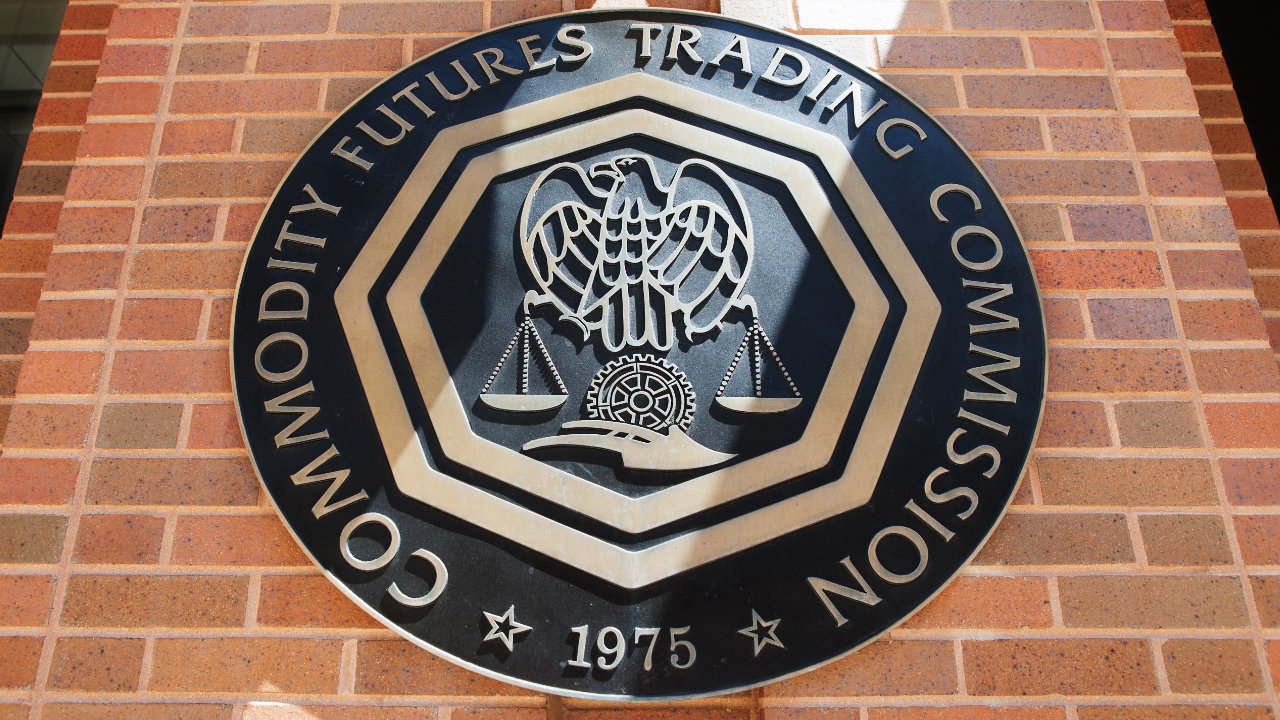 In recent decades, cryptocurrency fraud and exploitation have become even more widespread. Because of this, CFTC Chair Rostin Behnam has said that the agency would increase its resources to address these concerns.

In a taped address at the Chainalysis conference on Wednesday, CFTC head Behnam expressed worries about the fast increase of crypto-related fraud. As reported by The Wall Street Journal, Behnam indicated that the CFTC plans to step up its efforts and resources to enforce laws relating to digital currencies, such as Bitcoin.

According to Behnam, “headlines about tens of millions in digital assets being lost as a result of protocol flaws, phishing attacks, preying on susceptible individuals, and other fraudulent and manipulative schemes have become much too regular.”.

Since 2015, the CFTC has brought more than 50 actions involving crypto enforcement. There were 23 incidences of fraud in fiscal year 2014 alone, according to Behnam.

Other financial regulators are also trying to step up enforcement, including the Securities and Exchange Commission (SEC). The SEC added 20 additional staff to its crypto enforcement division earlier this month.

The SEC’s head, Gary Gensler, argued for an increase in the commission’s budget during a Wednesday appearance before the House Appropriations Committee. Gensler argued that even with the recent additions, the SEC still needed more staff to effectively monitor the developing markets. As Gensler pointed out, the public is not safeguarded, using the Terra ecosystem catastrophe as an example.

SEC and CFTC are still at odds over which agency should be in charge of regulating the crypto exchanges, with both maintaining that the monitoring of the young sector should fall squarely on their shoulders. Many members of the crypto business are siding with the CFTC in the impasse talks and legislative battles.

A CFTC-regulated crypto market would be ideal, according to Behnam, while Gensler believes that an SEC-regulated market would be better for most of the industry. Interestingly, Behnam had previously said that both parties were in the process of agreeing on how the authorities should share monitoring of the cryptocurrency business.

Even if regulators are increasingly moving toward enforcement, it’s not unexpected. Funds lost to crypto vulnerabilities in the first half of the year are already approaching the entire amount lost in 2021.