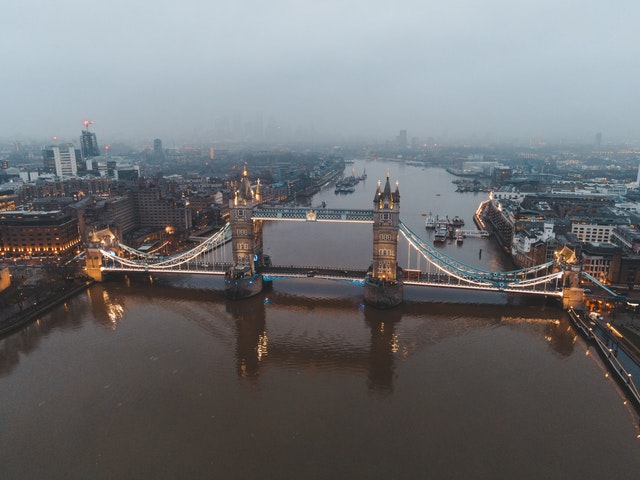 The Case of El Salvador

El Salvador is the only country in the world that has thus far decided to make cryptocurrency legal tender. This is exciting for bitcoin proponents, especially for those eager to see Bitcoin become a household name. El Salvador has a high adoption rate of cryptocurrency. The country has 2.1 million users of Chivo bitcoin wallet. The represents over 30% of Salvadorians. For a small country with many poor people, it is an impressive adoption rate of this cutting-edge fintech solution.

The governor of The Bank of England argued that this Latin American country’s decision was shocking. He said it was shocking because of how volatile cryptocurrency is. Bitcoin illustrated his point for him as the day El Salvador’s President, Nayib Bukele made this announcement on the 9th November 2021, the price of Bitcoin surged. Bitcoin’s price went from US$ 43,000 to US$ 68,000 on the very first day of El Salvador’s stating that the cryptocurrency had become legal tender. US$ 68,000 was a new unprecedented high for this cryptocurrency. Since then, the price of Bitcoin has significantly gone down.

It was reported on Bloomberg that Bailey, said that it concerned him that a nation would select a cryptocurrency as its national tender. He also expressed concern about whether El Salvadorians understand the implications of using cryptocurrency as a national currency. He wondered if its citizens were aware of the unstable or erratic growths or dips in the pricing of Bitcoin.

The IMF is Against Bitcoin national currency adoption

Bailey, the governor of the Bank of England also referred to a comment on El Salvador made by the IMF (International Monetary Fund). The IMF is the global body for overseeing global financial systems. The IMF showed a lack of support for the decision by El Salvador to use Bitcoin as national tender. The financial institution laid out notable risks arising by using Bitcoin as legal tender.

Before El Salvador adopted Bitcoin as national tender, the IMF released a warning against the notion back in June. At the time, their warning was in response to El Salvador’s Bitcoin Law. However, regardless of the IMF disagreeing with El Salvador’s plans, the country went ahead and adopted the cryptocurrency as legal tender about 2 months ago.

Fintech Progress by Bank of England

Though Bailey does not agree with adopting cryptocurrency as legal tender, they do agree that a strong case in support of digital currency can be made. However, the case would be far more agreeable if the legal tender is stable, especially for payments. As of now, that is not the case for Bitcoin and other crypto-assets.

All this being said, the Bank of England is looking into the viability of a central bank digital currency (CBDC). These statements come after Sir Jon Cunliffe, the Deputy Governor of BoE said that CBDCs are a game-changing solution in the functionality of money driven by technology.

What about Does the Average English person thinks?

It would appear that most adult English people were not sold on the potential of CBDC. This was according to a survey conducted by Redfield & Wilton Strategies back in August of this year.

A Central Bank Digital Currency or CBDC is an e-based form of a country’s flat currency. This legal tender is issued and policied by a country’s financial authorities.