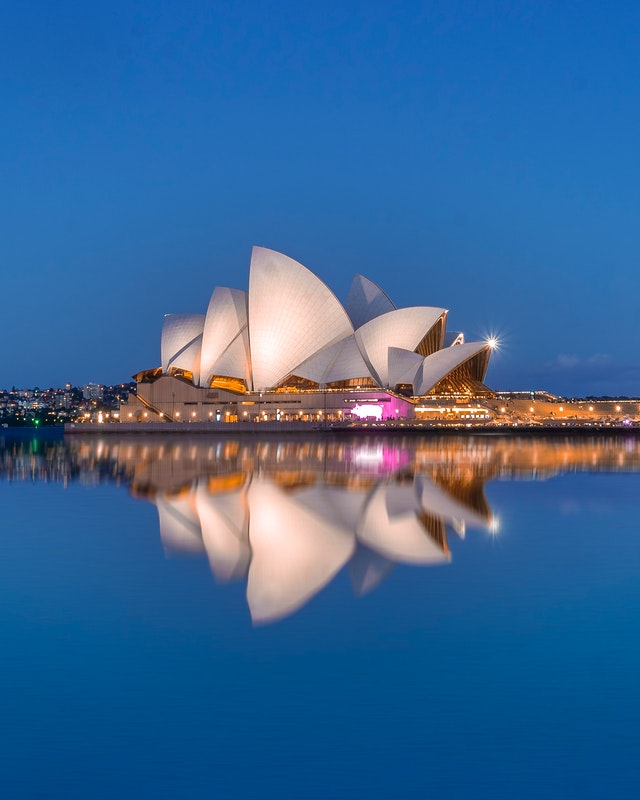 The government of Australia’s Treasurer, Josh Frydenberg stated that the intentions of the reforms were to advance their nation. They expect these reforms will place Australia on a level that would be among the leading nations of the globe.

Significance of the Plan

Many consider Australia’s Payments and Cryptocurrency Reform plan as the most important disruptive change in the country’s history of payment systems since the 1990s. Australia’s lawmakers have notably done part of the groundwork as far back as September this year by the innovative proposals made at the Australian Senate Committee.

The lawmakers have submitted 2 of the 9 proposals to their respective government bodies for assessment. These proposals have to do with taxation and financial compliance. Out of these 9 proposals, one proposal was been knocked back. This is a proposal that sought to handle renewable energy Crypto mining tax incentives.

Also Read:  Coinbase Slammed By Its Users For Its Customer Service

In a speech at the Australia-Israel Chamber of Commerce (AICC), Josh Frydenberge, the treasurer and deputy leader of the Liberal Party shared the plans the Australian government had on this matter. He talked of the cryptocurrency regulations, taxation, and also central bank digital currencies. The Treasurer stated that it was apparent that if these developments are embraced, Australia stands to benefit a great deal from the opportunities that arise from the combination of finance and technology.

The Australian quotes an anonymous senior government official on the matter of central bank digital currencies. The official is reported to have stated on the 7th December 2021 that a Reserve Bank of Australia supported Bitcoin or cryptocurrency at a retail scale is being thought of. The official stated that this currency would be integral to the Australian government’s regulatory reform on digital payments.

At the Australia-Israel Chambers of Commerce, the treasurer boldly made statements regarding cryptocurrency assets. He stated that enterprises would find clarity regarding regulatory and tax treatments for cryptocurrency assets and emerging payment options. He added that these regulations will encourage consumer interest, assist new entrants, and make it possible for innovations to emerge. Subsequently, the Treasurer also stated that these developments would make an effective regulatory framework for consumers. As a result, the framework will support the increasing use of cryptocurrency assets. It would also remove ambiguity in regards to the treatment of new payment options.

One Regulation Not Likely to Pass

The Senate committee is likely to incorporate the proposal for a 10% tax discount for miners of Bitcoin. The proposal aimed at rewarding businesses that utilize renewable energy for Bitcoin mining. Swyftx exchange’s head of corporate development, Michael Harris shared his thoughts with Cointelegraph on the matter. He said that it would likely be challenging for the government to exclude the Bitcoin mining industry from other energy consumers. That is, even regardless of how commendable the reasons are. Harris added that the Australian government’s intentions and discourse appeared promising. It appears that the country’s administration has seen the importance of laws to protect the consumer. At the same time the government is still encouraging continued innovation.