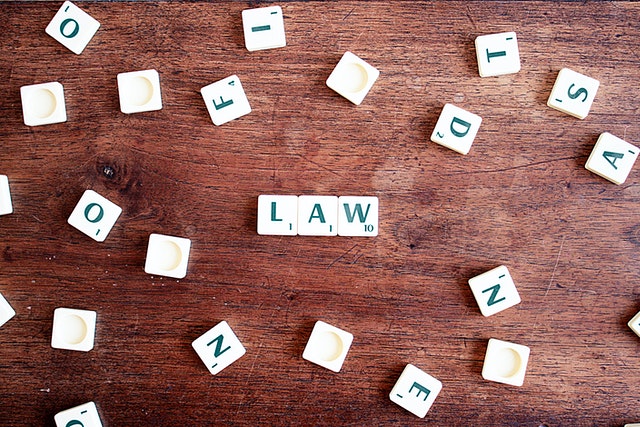 When it comes to sanctions, regulators can not enforce regulations, when it comes to crypto. For this reason, organizations like the International Monetary Fund (IMF) and the World Bank have issues with cryptocurrency. This has been scenario since cryptocurrency entered the limelight years ago. The last years, however, have seen some new disruptive innovations in the cryptocurrency sphere.

The U.S. Deputy Treasury Secretary said late this recently that the advent of central bank digital currencies would not thwart the efficiency of sanctions by the United States government. This all comes after comments by Oligarch Deripaska. The expert told the Russian government to utilize cryptocurrency to out maneuver U.S. sanctions. Deripaska also told them they could use it to even undermine the U.S. dollar. Deripaska stated that the U.S. was anti-cryptocurrency because it could make U.S. sanctions effectively useless. He also said crypto could in turn upset the U.S. economy.

The U.S. government has taken a strong handed stance on dealing with cryptocurrency companies that are in support of such causes. This US administration has looked to some cryptocurrency exchanges as the culprits for enabling cyberattacks like ransomware. They state that these attacks are made through other nation states that contend with them.

The Magnitude of Concerns Prompting Regulations

In the light of numerous cyber attacks, the US administration is deeply concerned. Ransomeware and other types of attacks have become prevalent over the last couple of years.

The U.S. adminstration has marked down some people and cryptocurrency firms on their blacklists. Suex is an over-the-counter broker that stands as an example of one such firm. The broker was added in late this year, to the array of Specially Designated Nationals whose assets have been made inaccessible. Listed entities can not embark in financial transactions with anyone that appears on this list. Recently, in November 2021, the regulator slapped Chatex with sanctions. Chatex is a cryptocurrency exchange. The regulator also took into custody US$ 6.1 million worth of cryptocurrency tokens from the enterpise. Why where these enterpises sanctioned? These entities were listed because these firms facilitated sales of crypto that was later used to compensate hackers for cyberattacks (i.e. ransomware).

A media outlet, Cointelegraph discussed these matters with an expert at TRM Labs. TRM is a blockchain intelligence protocol. This expert, Ari Redb, once worked at the United States Treasury. The expert said that these exchanges were nested exchanges or parasitic service providers for virtual assets and non-compliant. These companies piggy-back off of bigger compliant exchanges. By doing this, these exchanges benefit from the infrastructure and liquidity of these bigger exchanges. Such exchanges are in compliant ecosystems in the crypto-sphere however, these businesses themselves lack the procedures to not be affected by unlawful financial risk.

It is said that the U.S. government says they look at the ransomware problem not as a crypto problem but a cyber problem. The US administration is focusing on boosting cyber protection and going after offenders and not the whole crypto industry. These service providers in the crypto spaces that the US government is after include VASPs and darknet mixing services.

Another huge headache for regulators is the problem of terrorist financing that crypto has sometimes facilitated. This is one of the reasons that prompted India to consider banning certain types of cryptocurrency trading. This government legislation in India subsequently led to the region’s crypto stock markets tanking when the development was aired.

Regulators are not going to backtrack on Regulations

The future is coming, regardless of what anyone wants. Regulators are intensely focused at now reigning in the under-regulated space of cryptocurrency. This growing desire of governments worldwide is likely to continue to grow.
This is regardless of whether crypto will be relegated to just another type of investment product or the “new” most widely used “money” of the future.