Top 5 Altcoins To Buy By The End of September 2021 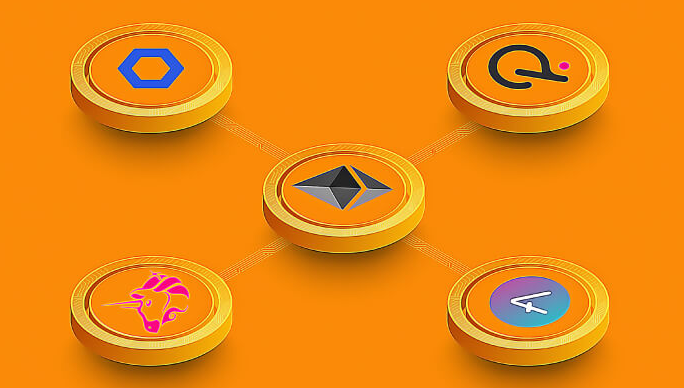 Over the last several months, cryptocurrency has surged in popularity. Of course, bitcoin remains the most popular.

However, as the notion of digital currency continues to pervade public awareness, several smaller cryptos are gaining traction as well. Cryptocurrency fans have had a fantastic year thus far. Despite numerous severe collapses, the crypto industry as a whole has consistently recovered. As new sectors emerge, crypto sceptics and the mainstream media are beginning to rethink their minds about cryptocurrency. From NFTs to gambling, there are a plethora of investment possibilities available to investors all over the world, at all hours of the day and night.

Altcoins are alternative cryptocurrency that was launched after Bitcoin’s success. They generally project themselves as better replacements for Bitcoin. Bitcoin’s emergence as the first peer-to-peer digital currency was paving the way for many to follow. Most altcoins are trying to target any perceived drawbacks that Bitcoin has and come up with competitive advantages in newer versions.

OMG is making progress in the digital payment industry, in addition to having a fantastic moniker. It collaborates directly with banks to develop solutions that appeal to both present banking clients and people who do not have access to financial services.

Enya, an OMG strategic partner and major contributor, has just released Boba Network, a “next-generation” layer 2 solution. Boba claims to be able to handle thousands of transactions per second at a fraction of the cost of Ethereum.

The Decentralized environment might be difficult to grasp, especially for non-technical individuals. That’s when Holo enters the picture. The project is dubbed the “Shopify of Decentralized Apps” since it intends to make Dapps more accessible to non-techies and bring them to the Dapps ecosystem. With the aid of the HOLO ecosystem, users will be able to develop their own websites, stores, and projects.

Synthetix allows users to circulate and trade synthetic assets, which are virtual representations of actual assets like cryptocurrency, fiat currencies, stocks, goods, and almost anything else with a price. Traders in this case trade on collateral rather than any specific counterparty in a contract or commercial transaction. Traders can also buy and sell synthetic assets that are anticipated to be managed by off-chain oracles, as well as derivatives and investable baskets. Synthetix, like other Defi projects, is built on Ethereum.

VeChain already gained 40% in August, as the supply chain platform continues to show what blockchain can achieve. VeChain uses blockchain technology to improve business processes and track each stage in the supply chain. For example, it already works with Walmart to track food products at each stage of the production and distribution process.

Blockchain meets wifi in what the company calls the “People’s Network.” Helium can provide 5G connectivity around the world without the same costs associated with traditional telecoms infrastructure. It’s a powerful concept and a great example of how blockchain technology and cryptocurrency can solve day-to-day problems.

Helium’s hotspots are a bit like the wifi router in your house, but much more powerful. Called LongFi, they can reach 200 times further than an ordinary router. Individuals can set up Helium hotspots in their homes or offices and earn HNT tokens as a reward for providing increased wireless coverage to their communities.