Airbnb Customers Want An Option To Pay In Crypto 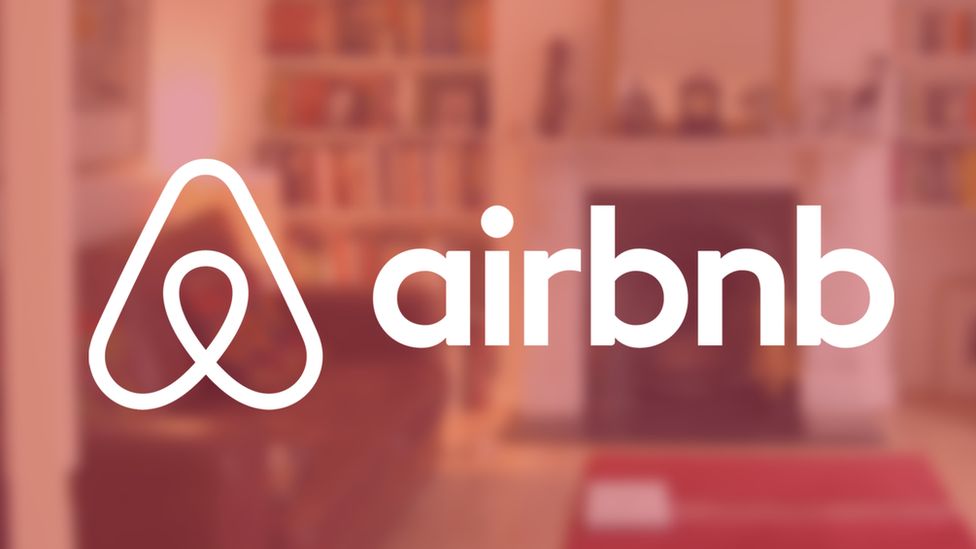 Airbnb CEO Brian Chesky polled his nearly 400,000 Twitter followers on Monday, asking what they wanted from the rental platform in 2022.

When renting their next house or apartment on Airbnb, the majority of respondents want to be able to pay with Bitcoin (BTC) or other popular digital currencies, according to Chesky. Clear pricing displays, a visitor loyalty program, up-to-date cleaning charges, and improved customer service were among the other recommendations.

Already working on most, will look into others now! https://t.co/rxEM4BXZci— Brian Chesky (@bchesky) January 5, 2022

Some governments ban foreign transfers, according to one person who suggested the crypto payment option. As a result, he relies on digital assets. “We are looking into this,” Chesky, who has been actively replying to several tweets, responded.
Since 2013, his internet travel and booking company has received $336 billion in payments, according to the executive. Visa, MasterCard, Apple Pay, Google Pay, and PayPal are presently accepted as payment methods by Airbnb.

Chesky also stated that he has seen a variety of token concepts, hinting that Airbnb’s cryptocurrency payment options will not be limited to just one or two digital assets. Visa, MasterCard, Apple Pay, Google Pay, and PayPal are presently accepted as payment methods by Airbnb. Since 2013, the accommodation company has processed $336 billion in transactions, according to the CEO.

On top of new authentication technologies like biometrics, distributed ledger and blockchain technology, artificial intelligence, virtual and augmented reality, and cloud technologies, Airbnb mentioned crypto in its prospectus as one of the important components in its success.

There are, however, dangers. Payment information is now housed on centralized servers that are vulnerable to hackers, according to proponents of crypto adoption for vacation rentals.