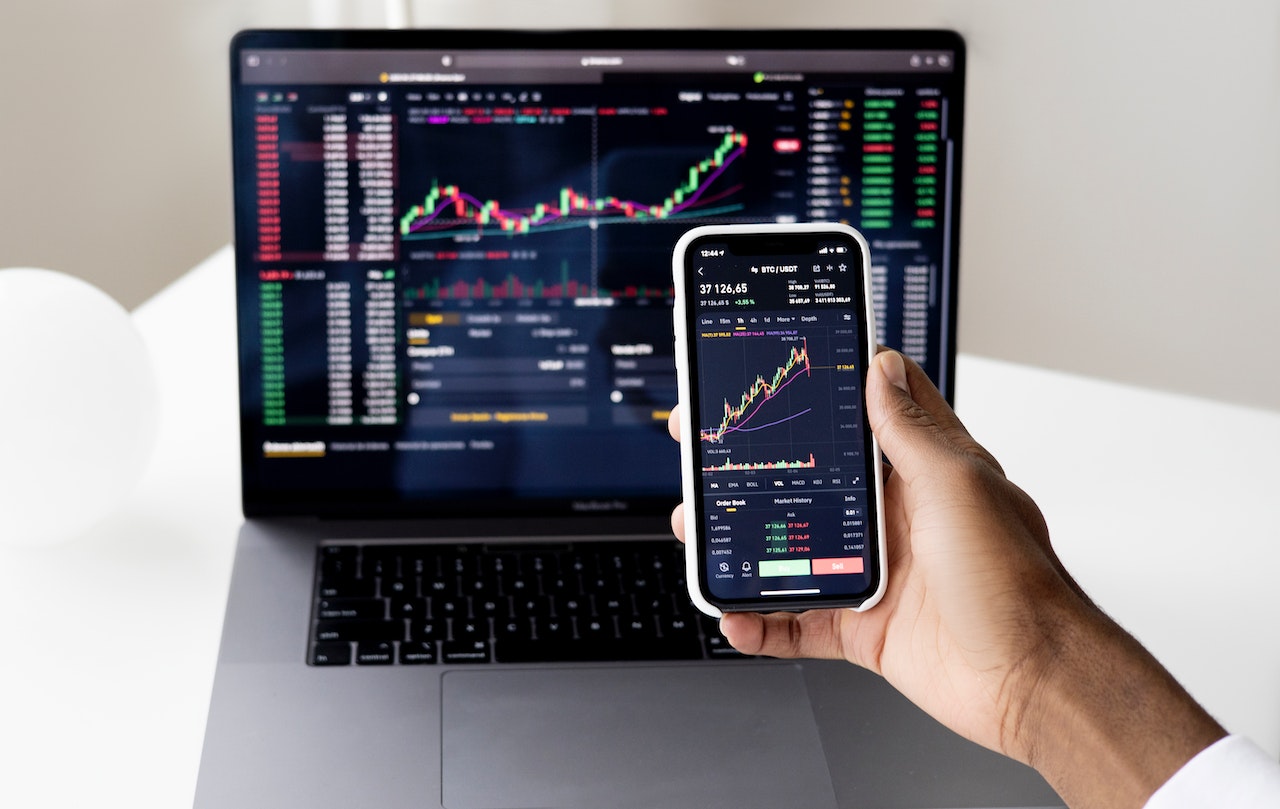 Ripple CEO Brad Garlinghouse said last week that the company’s fight with the SEC would end in 2023. In the previous twenty-four hours, the price of XRP has gone up by about 5%, reaching $0.425152. This comes after the prediction was made. The current price of the alternative coin reflects a gain of 10% in a week and a rise of 20% in the last 30 days. This increase can be attributed to the market’s assumption that the case, as mentioned earlier, has entered its finish phase, which has driven the price upward.

Now that all the papers have been turned in, XRP holders, Ripple, and the SEC are mostly just waiting for the judge to make a decision. And if this decision is good for Ripple (i.e., if it says that XRP is NOT security), then the price of XRP could go up a lot, possibly breaking its previous all-time high of $3.40 and going to even higher levels.

The chart for XRP shows that it is making progress. Its relative strength index (which is coloured purple) has gotten very close to 70 in the last few days, which shows that the optimism surrounding the Ripple case has given its market more buying pressure.

At the same time, XRP’s 30-day moving average (in red) has moved closer to its 200-day average (in blue), which is a sign of a possible breakout, especially if the shorter-term standard passes the longer-term average.

Also Read:  Algorand to Be The Blockchain Sponsor of FIFA World Cup

All of this is happening because investors are optimistic about Ripple’s chances in its two-year case with the US Securities and Exchange Commission. CEO Brad Garlinghouse told CNBC last week that he believes the lawsuit will be resolved by the end of this year or the end of the first half of 2023, whichever comes first.

“Judges take as long as they want to take,” he said at the World Economic Forum in Davos, Switzerland. “We think this will be solved in 2023, and maybe even in the first half of that year. ” So let’s wait and see what happens next. “But I’m happy with how the law and facts stand right now.”

James K. Filan, a well-known lawyer and frequent commentator on the Ripple-SEC case, tweeted on January 20 that “Everything is Briefed” and that “Now We Wait,” implying that the only thing left to do is for the judge in charge, Analisa Torres, to make a summary judgment.

This has made people more optimistic about XRP, which has had a good week and a good month. And if someone looked at what has happened so far in the case between Ripple and the SEC, they might think that Ripple really does have a good chance of winning.

For example, Ripple was able to get 14 amicus briefs, including one from Coinbase, filed on its behalf with the presiding court in November. Each of these briefs presents testimony and evidence in its favour. The SEC, on the other hand, only managed to submit one, which could mean that it is hard for it to find third parties to present evidence on its behalf.