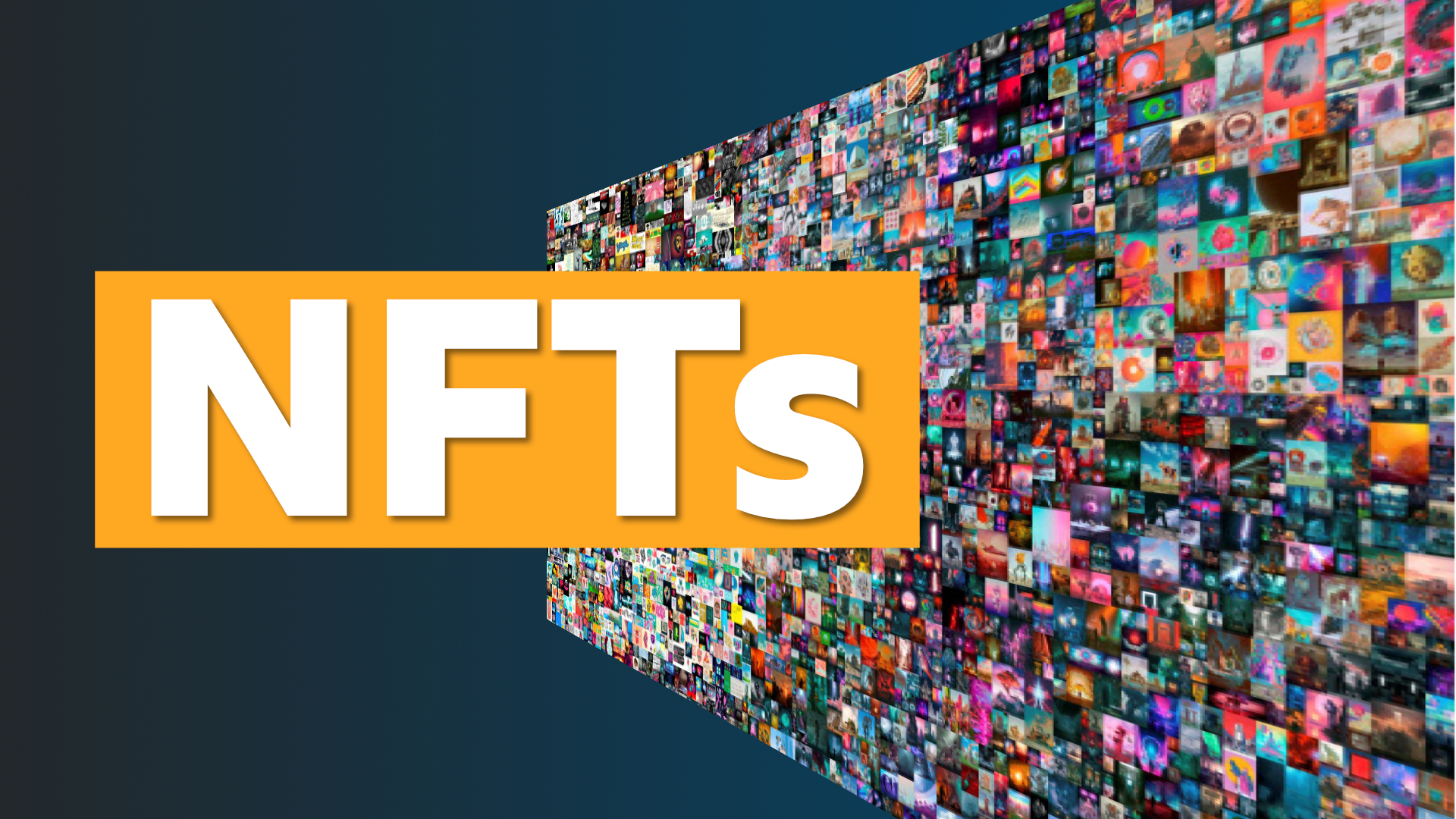 Wladimir Klitschko, a former professional boxer from Ukraine, has joined the efforts of other celebrities in supporting the Ukrainian army and people during Russia’s current invasion.

Klitschko sees the cryptocurrency business as the most effective and compelling method for raising donations in these difficult times. Klitschko claims that all cash raised would be sent to UNICEF and other reputable organizations to help solve the severe military and humanitarian requirements generated by the Russia-Ukraine war.

The NFT collection is called “Vandalz for Ukraine: WhIsBe x Wladimir Klitschko,” and it features two well-known figures: Klitschko and the artist WhIsBe. They have joined forces to enter the NFT industry in order to fulfill an important social mission and assist underprivileged communities in Ukraine.

They believe that the NFT sphere is the best place for them to use their reputation and expertise to generate donations. The NFT collection has a variable pricing approach with objects priced at $100, $1,000, and $10,000 in order to reach the widest possible audience. People with varying budgets can so freely engage in the humanitarian effort.

Wladimir Klitschko and his elder brother Vitali (now the mayor of Kyiv, Ukraine’s capital) are the most visible public personalities in favor of fundraising activities. They advocate for the world community to actively assist Ukrainians in their resistance to Russia’s forces.

They also act as role models for other prominent people, regardless of their standing, who want to join the Ukrainian military forces. Although the eventual success of this collection is unknown, the popularity of similar NFT collections demonstrates its tremendous potential.

Also Read:  Is Buying Cryptocurrency under a Dip is Good or the Exposure Shall Be Avoided?

An NFT depicting the Ukrainian flag, in particular, fetched as high as $6.75 million at the start of March. As citizens from developed and developing countries support innocent victims subjected to war crimes, the total amount of crypto-based financial assistance to Ukraine has already surpassed $50 million.