Home News Why Banks In The USA, UK and Europe Are Vigilant Towards The Cryptocurrency?

Why Banks In The USA, UK and Europe Are Vigilant Towards The Cryptocurrency? 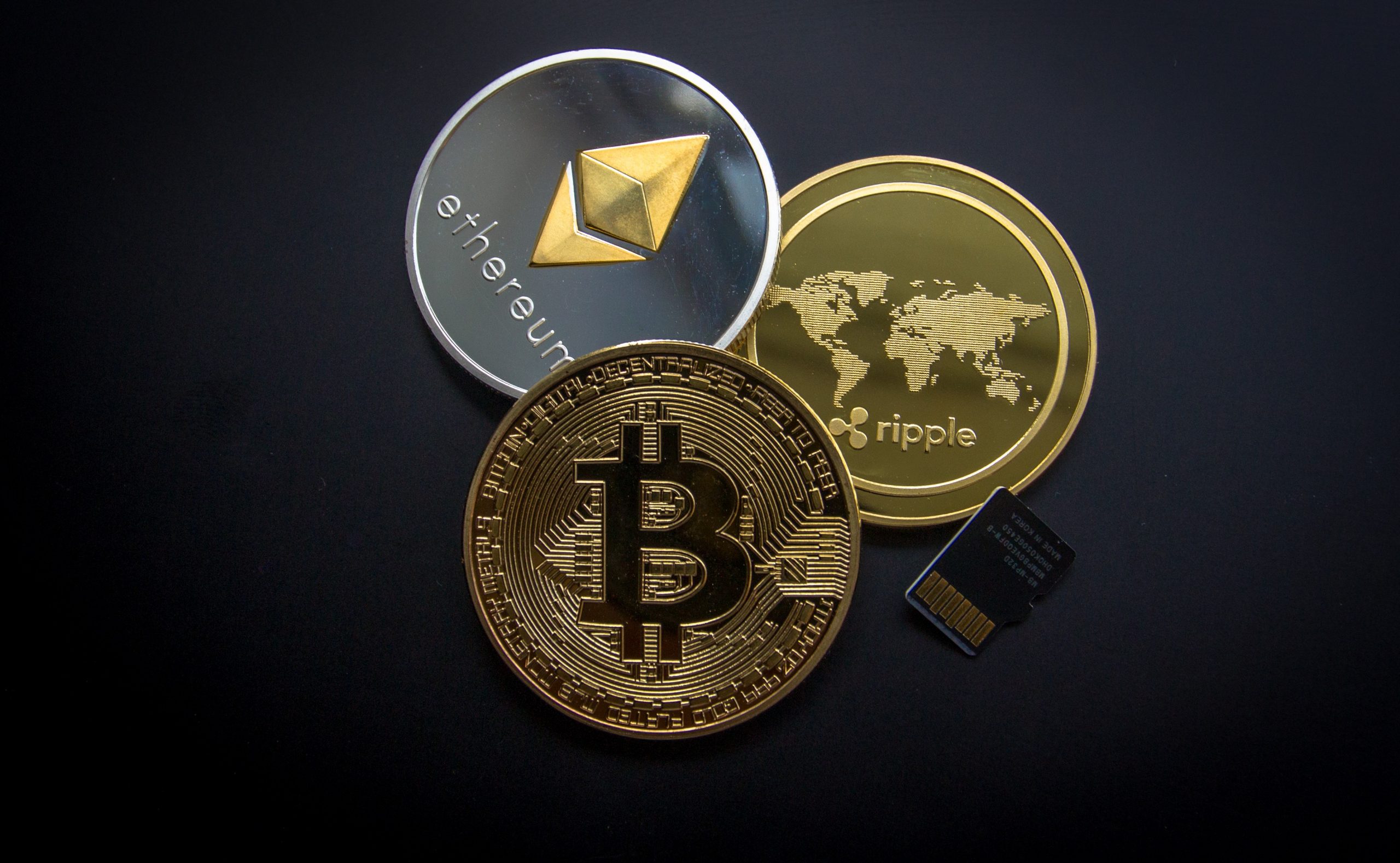 With more than 2300 Business firms accepting Bitcoins as a payment gateway for transactions and processing financial investments. Cryptocurrency has the capabilities to entertain modes, exchanges, and investments and has been propelling beyond the praise of Bitcoin fanatics. This system entails a complete financial out roll within its core and embryonic capabilities. Having such magnetic  proficiencies, the Crypto market has still been facing the lashes and downfall from the banking institutions.

FCA has ruled out people to be wary of adverts promising high returns on crypto-asset investments. It is also restricting their activities without authorization, thereby triggering a downturn to the digital money concept wakey of authenticities.

Certain concerns are leaning to the banking institutions to end up in these curled-up decisions thereby dabbling with digital currencies.

VOLATILITY RATE: As quoted by  Lloyd Blankfein, senior chairman of Goldman Sachs, echoed that thought, saying, “Something that moves 20% [overnight] does not feel like a currency. It is a vehicle to perpetrate fraud.”The speculation rate is too high. Banks are the trust pillars of the citizens of a country. The products have to be something that can rely upon, not something that threatens to disrupt the finance industry.

INCREASE IN FUNDING COSTS: The Bank of England has recently termed also warned that a major shift to digital currencies, including CBDCs, pushes up funding costs and raises the interest rates banks charge as they are an averted risk to the banking security deposit systems.

SHIFT OF POWER: The launch of digital currency can shift the power in the hands of the people, who could create their digital currencies, thereby limiting the role of the banks to the backend. An electronic cash will allow online payments to sent directly from one party to another.

Also Read:  Before Investing in Bitcoin, Consider These 3 Things

LOSING CONTROL OVER THE MONETARY POLICY: Central banks utilize a variety of measures to keep an eye on inflation and financial stability to protect monetary sovereignty and regulate the financial independencies, they need to hold back the control in their hands.

CRIMINAL ACTIVITY: Banks are nonetheless concerned about the potential for cryptocurrencies to be used illegally in the future, for everything from funding narcotics and terrorism to basic money laundering. Concerns regarding fraud related to initial coin offerings have only grown as the number of cryptocurrency initiatives grows.

SINKING JOBS: Without banks, the employment, as well as the tax income generated by those institutions and their employees, would be lost. In a virtual world, the money transfer business will likewise vanish. When everyone uses bitcoin, there is no need for Western Union or its competitors.

89% of governments are concerned about cryptocurrency use on the dark web and other illegal trades. Fraud may become invisible, automated, or so complex as to be impossible to unravel.

In the traditional world of investing, this would raise enough red flags to make it a bad idea.

As with any frontier, Crypto have also some unknown dangers attached but strong incentives.

Banking and institutions are devising strategies to advance their systems to regulate the whole mechanism into a tight protective setup.