Home News What’s So Special About the Fantom Token (FTM)?

What’s So Special About the Fantom Token (FTM)? 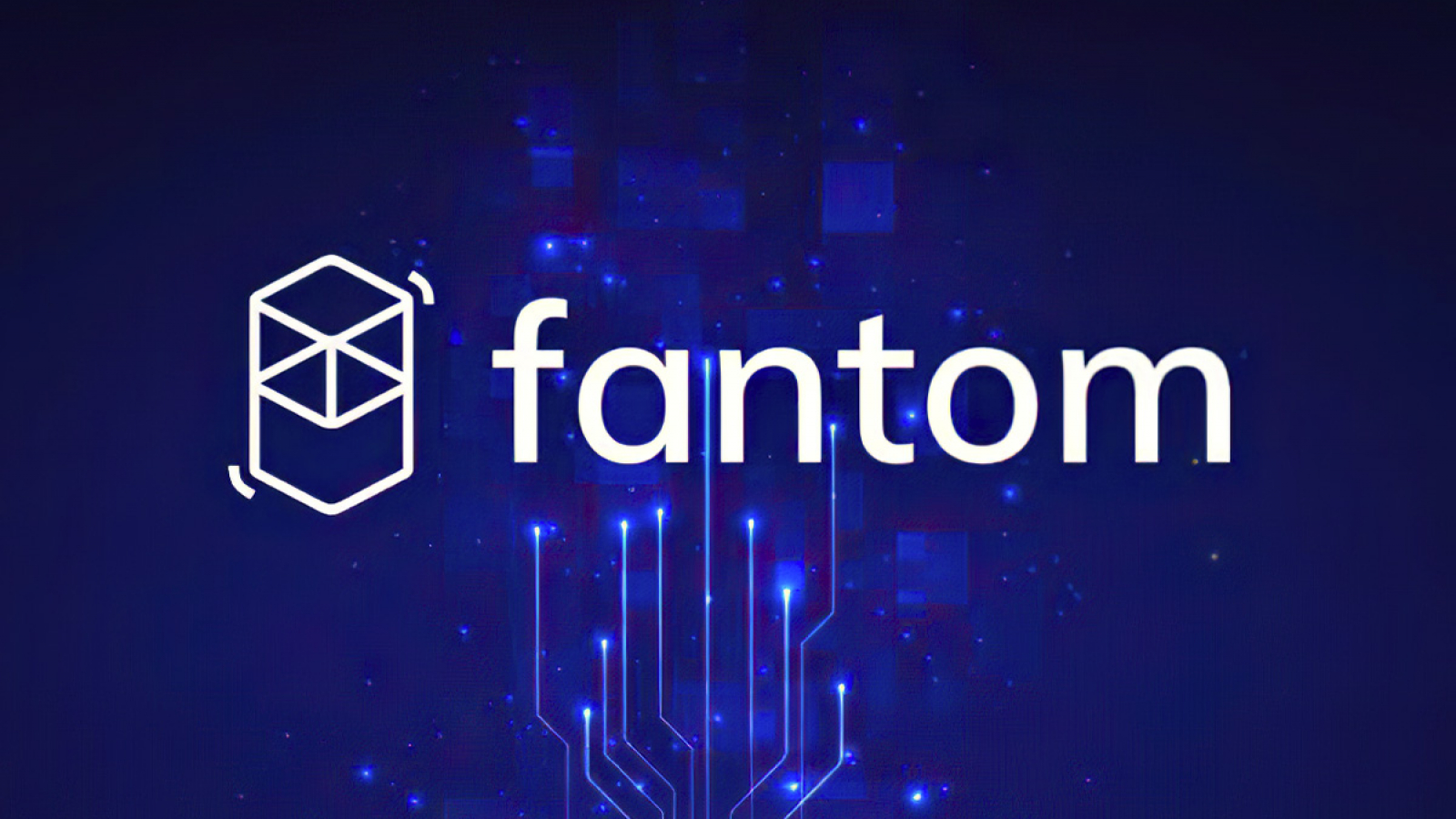 Fantom (FTM) is a large-scale project that aims to build a smart contract platform that would serve as the “nervous system for smart cities.”

This project seeks to deliver near limitless scalability and quick transactions at practically $0 cost by utilizing sophisticated Directed Acyclic Graph (DAG) technology. They’re also developing a high-performance virtual computer that can execute smart contracts safely and securely. Can they, however, actually achieve such lofty goals? Here is everything you need to know about the Fantom token and what makes it so special.

Fantom believes that as an ultra-high-speed, high-performance platform, it can become the IT infrastructure backbone for burgeoning smart cities. Fantom thinks it is the solution to securely storing huge volumes of data, with a goal of processing 300,000 transactions per second and the capacity to interact across numerous service providers.

It wants to do this by making smart city data-driven smart contracts and dApp adoption available to all stakeholders. The Fantom team hopes to see the platform utilized in a number of industries, including public utilities, smart home systems, healthcare, education, traffic control, resource management, and environmental sustainability initiatives.

Fantom, like many other Ethereum blockchain network competitors, focuses on offering far cheaper costs and scalability than the industry-leading smart contracts platform can offer in its Ethereum 1.0 version. By binding the network together with its Proof-of-Stake (PoS), Asynchronous Byzantine Fault Tolerant (aBFT) consensus method, Fantom’s architecture helps to preserve the network’s operational efficiency. For those of you who aren’t sure what aBFT stands for, let me explain. The aBFT network topology was established with the goal of maximizing speed while maintaining network security.

Allow me to describe it in much simpler terms for a better comprehension. The new aBFT mechanism, also known as Lachesis, allows Fantom to be more cheaper and quicker than previous technologies while being extremely safe. Similarly, the platform aims to set itself apart with its Lachesis Protocol, which will be connected with the Fantom OPERA Chain. Fantom aims to prevent the low-cost danger of attack by removing leadership among network members, while staking helps to provide additional user incentives in order to protect operations with the assistance of holdings users have of the native FTM coin.

Furthermore, the Fantom network’s primary goal is to ensure interoperability with all transaction bodies throughout the world while also creating an environment that allows for data sharing and real-time transactions at a minimal cost. Fantom is also involved with a number of other initiatives, including Chainlink, Brand Protocol, Ethereum Classic Labs, and Coti, to mention a few. Aside from that, the Fantom protocol is separated into three primary levels, each with its own set of tasks that differ from the others. The Opera Ware Layer, Opera Core Layer, and Application Layer are the three layers.

Fantom is a Delegated Proof-of-Stake (DPoS) blockchain with many layers. The architecture of the network may be divided into three tiers. These layers are able to exchange data and are fully compatible with all transactions and transaction tools.

In the Fantom process, the Opera Core Layer is the initial protocol. This layer is in charge of ensuring that everyone stays on the same page. The network uses a proprietary DPoS consensus mechanism to perform this objective. To preserve validity, this structure employs both Validator and Witness nodes.

The Opera Ware Layer is a network layer that runs functions. This layer is also in charge of issuing incentives and payments. Opera Ware, in particular, is in charge of writing network Story Data. Fantom’s mechanism for tracking all previous transactions is called Story Data. When addressing logistical use cases or other instances where the network must allow endless data access, this functionality is crucial.

The Application Layer is where developers communicate with the network’s other levels. Users can locate public APIs in this section. These APIs offer safe and dependable network access for Dapps and other applications.

When users join the Fantom ecosystem, they enjoy certain undeniable advantages. Payments, supply chain management, DeFi, and business applications have all benefited from the platform. Furthermore, developers are not required to learn a new programming language. Fantom is fully compatible with EVM.
Fantom is a top-performing network in terms of scalability. Transactions are almost instantaneous on the platform. The time-to-finality (TTF) is now approximately one second for users. The developers have set a target of completing 300,000 transactions per second as the network grows (tps).

This would place Fantom ahead of some of the world’s most well-known payment processors, including VISA and PayPal. According to VISA speed testing, the network can handle up to 36,000 tps. Fantom aims to deliver 10 times the speed.