Home News What You Should Know About Maker (MKR)

What You Should Know About Maker (MKR) 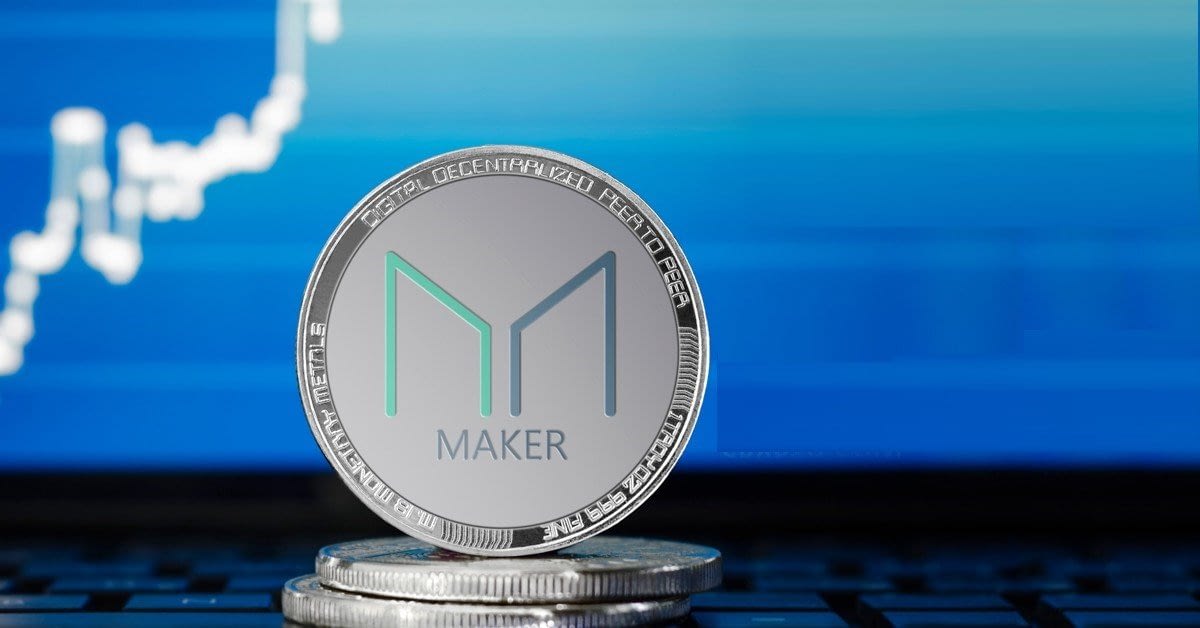 Maker (MKR) is an ERC-20 token that is native to the Maker Protocol, a decentralized finance (DeFi) initiative that allows users to leverage assets to generate Dai – a community-managed decentralized cryptocurrency that tracks the price of USD. Maker serves as a governance token, allowing MKR holders to vote on the Maker Protocol’s development as well as ideas influencing the use of Dai. Here’s everything you should know about Maker.

What is Maker (MKR)?

MKR is a decentralized ERC-20 coin that symbolizes a Maker Project investment. The network has long been a market pioneer. The platform, for example, was one of the first Ethereum-based tradeable tokens. Maker is now one of the most widely used Ethereum-based platforms. Maker CDP contracts have a total value of almost 2.1 million ETH.

Maker (MKR) was launched in 2015 as a method for investors and borrowers to get involved in the Maker ecosystem. The network was founded by a programmer named Rune Christensen and is headquartered in Denmark. He continues to serve as the company’s CEO to this day.

Maker has established agreements with Digix, Request Network, CargoX, Swarm, and OmiseGO since its launch. In the shape of DAI, the latter of these collaborations gave the OmiseGO DEX with a popular and reliable stablecoin option. Since then, additional exchanges have lent their support to this one-of-a-kind effort.

Maker Vaults, which are smart contracts, are used to generate new Dai in the Maker Protocol. These contracts can be written using a variety of online interfaces and apps that operate as portals to the network (such as Oasis Borrow or Instadapp). When a user wishes to get their collateralized crypto out of a smart contract, they must first pay back the Dai they generated, as well as a stability charge.

The Maker Protocol can also be governed with the MKR coin. Voting proposals take the form of a smart contract that may be launched from any Ethereum address. The MKR community can then vote on the proposal they want to see passed, and the Ethereum address with the most MKR approval votes is given administrative permission to make the requested change to the Maker Protocol.

The MKR token contributes to maintaining the value of DAI, its companion stablecoin, at $1. To maintain DAI’s dollar-equivalent value, MKR can be generated and destroyed in reaction to DAI price variations. DAI employs a method of collateralization (basically insurance), in which holders serve as part of the network’s governing mechanism. When purchasers purchase a smart contract-based collateralized debt position (CDP), which functions similarly to a loan, DAI is granted.

CDPs are purchased with Ether (ETH) and are exchanged for DAI. In the same manner that a house serves as collateral for a mortgage loan, ETH serves as the loan’s collateral. Individuals can, in effect, get a loan against their ETH holdings thanks to the mechanism. The DAI is “burned” or destroyed when the loan is returned. Along the way, you’ll be charged in MKR.

The MKR token is a workaround for when the price of ETH drops too fast for the DAI system to handle. If the collateral system is insufficient to cover the value of DAI, MKR is issued and sold on the open market to raise more collateral.

MakerDAO’s efforts to establish a stablecoin with no reserve-backing problems are believable. MakerDAO has a strategy to protect the value of its stablecoin DAI, which could lead to its wider use, thanks to the collateralization measures and enhanced failsafe of MKR.

MakerDAO also incorporates an emergency method dubbed “global settlement” as a safeguard. A group of people owns settlement keys in case something goes wrong with MakerDAO’s system. These can be used to initiate a settlement in which CDP collateral is delivered to DAI owners in Ether equivalent value.

MakerDAO also strives for transparency, posting recordings of its regular meetings online. MakerDAO and its MKR token are at the forefront of the decentralized finance (DeFi) industry, which has become one of the major success stories of 2019.