Home News What You Should Know About Basic Attention Token (BAT)

What You Should Know About Basic Attention Token (BAT) 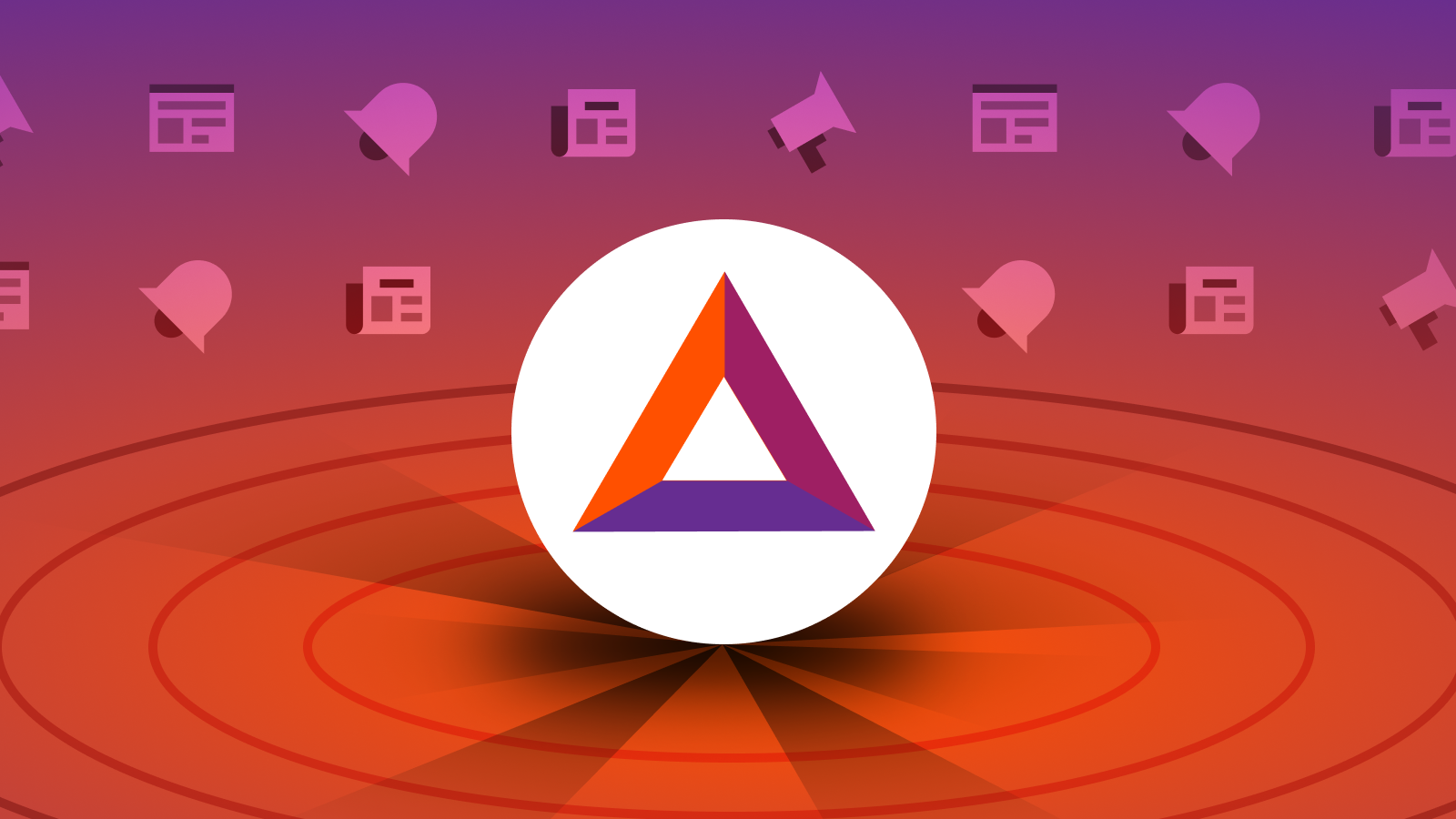 Most internet users go out of their way to avoid online adverts, but what if they were paid to see them? Basic Attention Token (BAT) is a cryptocurrency that aims to create a virtuous cycle of digital advertising that benefits both creators and consumers.

BAT, which is based on Ethereum (ETH) and is natively integrated into a unique web browser called Brave, may be transferred between advertisers, publishers, and internet users based on their web activity, and is meant to expedite commerce between these three groups.

Users are rewarded with BAT for watching ad content, publishers can provide more impactful advertising, and advertisers can be confident that their messaging is reaching a willing audience.

What is Basic Attention Token?

Given the enormity of the worldwide internet advertising market, it was about time that a blockchain-based platform attempted to transform it. The online advertising market was worth $304 billion in 2019. It will expand at a 21.6 percent annual rate to a market value of $982.82 billion by 2025.

Advertising is one of the most important business components that can make or ruin a product. Advertising done well may generate a lot of money and help enhance a brand’s reputation.

In fact, several businesses, such as broadcast television, rely solely on advertising for revenue. Without the revenue generated by online advertising, the giant Google would not have been able to sponsor various initiatives. Advertising, on the other hand, can be vexing at times.

Also Read:  Alameda Night Market: Your Guide To A Day In The City

Nowadays, commercials can be found on every medium, including newspapers, radio, television, and internet. However, as internet usage has increased, digital advertisements have become one of the most successful ways.

Have you ever considered how blockchain technology can influence how users interact with online advertisements? So here’s a real-life example. Basic Attention Token, a brave new player in town, is already doing it.

Brave is committed to offering a safe, anonymous, and entertaining advertising system. The BAT (Basic Attention Token) mechanism caters to each and every significant stakeholder. Whether it’s end users, producers, or advertisers.

All BAT transactions are settled on Ethereum, a public blockchain that enables developers to design and deploy their own coins and services.

BAT runs on the Brave web browser, which was designed by the same company that produced the token. Brave is a free browser that claims to load 3-6 times faster than competitors since it only displays adverts if users opt in.

Users of the Brave browser can sign up for the Brave Rewards program, which allows them to get paid in BAT for seeing advertisements or to contribute BAT to content creators whose work they want to support.

The default setting in Brave is to disable trackers and advertisements. It only displays advertisements if the user opts in. Brave then serves trustworthy partners’ native adverts, which users are compensated in BAT for viewing.

Brave is investigating the use of zero-knowledge proofs for its blockchain, with the purpose of providing stakeholders with anonymity in online media transactions.

Publishers receive a portion of the token used, and the user who is paying attention to the ad receives a portion as well. The BAT is an ERC20 token that is developed on the Ethereum platform. This transparent method prioritizes user data privacy while altering the entire ad-delivery experience. BAT has prioritized delivering fewer but more relevant advertisements.

It eventually improves performance and reporting. Brave is the name given by the team to their browser. Brave is an open-source, fast, and privacy-focused browser that removes unwanted advertisements and trackers effortlessly. It is home to a ledger system that anonymously measures user attention in order to appropriately reward publishers.

According to the creators, Brave is more than just a browser because it uses client-side encryption to protect sensitive data on your devices from synchronizing. As a result, it seeks to revolutionize user experience by establishing an ad-supported Web environment. Overall, Brave and its Basic Attention Token system have what it takes to completely transform the digital marketing sector. After all, they reward all members of their ecosystem.