What India New Crypto Tax Law is Doing to Hodler’s 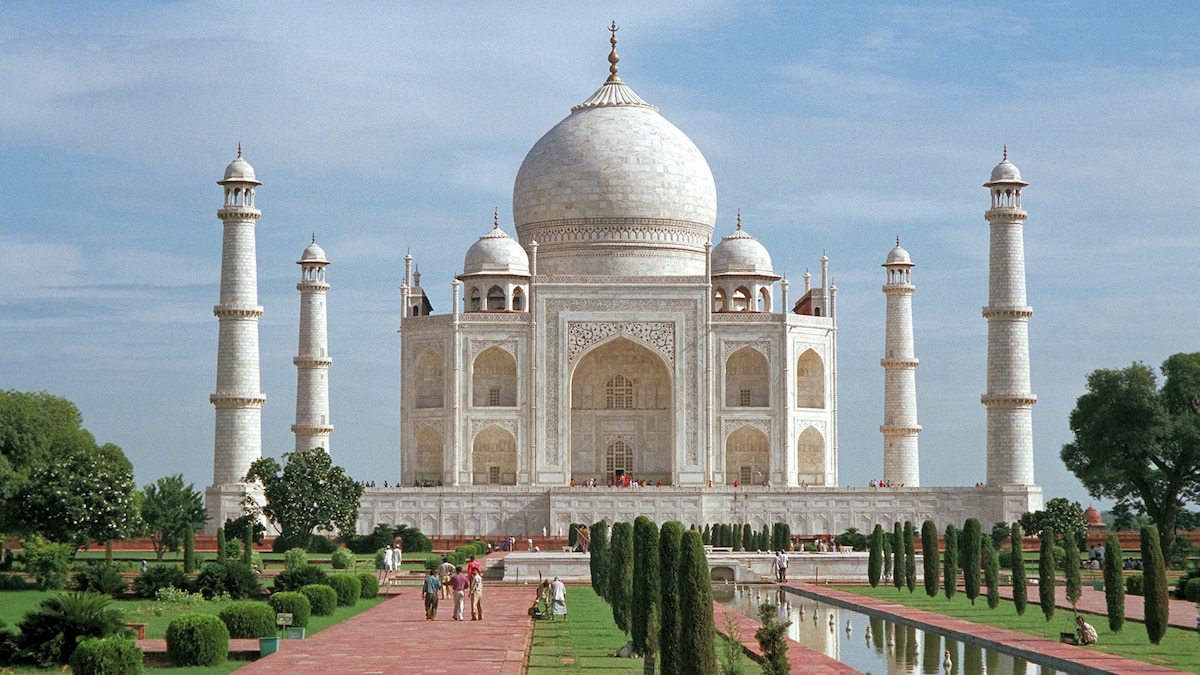 As previously reported, crypto traders in India would now be subject to the same degree of taxation as horse racing and other speculative activities. Gains made from crypto assets in the country are now subject to a 30% tax, with no ability to offset losses from other trades with gains made, starting of April 1st. Furthermore, digital assets are subject to a 1% TDS (Tax Deduction at Source).

According to recent reports and data, the taxes have shook the country’s crypto traders and investors. Aditya Singh, the founder of the Youtube channel Crypto India, released various statistics on Saturday showing a drop and flatlining of trading volumes across key Indian platforms.

This tendency is also confirmed by a research from crypto analytics firm CREBACO. Within the first two days of the tax rules taking effect, trading activity on large exchanges like WazirX fell by 55 percent, while traffic fell by 40 percent, according to the research.

Many market players, according to analysts, are still working out how the new rules will affect them. They expect the situation to improve in the coming weeks after investors find out a workaround.

Nischal Shetty, the founder of India’s largest crypto exchange WazirX, said on Twitter that the crypto business needed to grow in size in order for the government to modify its tax attitude.

A new tax law has taken effect, according to his tweet… However, this isn’t the end of the story. Governments make mistakes, but it is the people’s responsibility to remedy them… One of the most effective ways to decrease taxes is to expand the crypto business beyond its current size… Let’s get to work on expanding our horizons.

Coinbase appears to be following this approach, as they have announced plans to grow their operations in the country despite the new rules. While crypto taxes have been established, no information on the status of the country’s crypto regulation bill has been released.