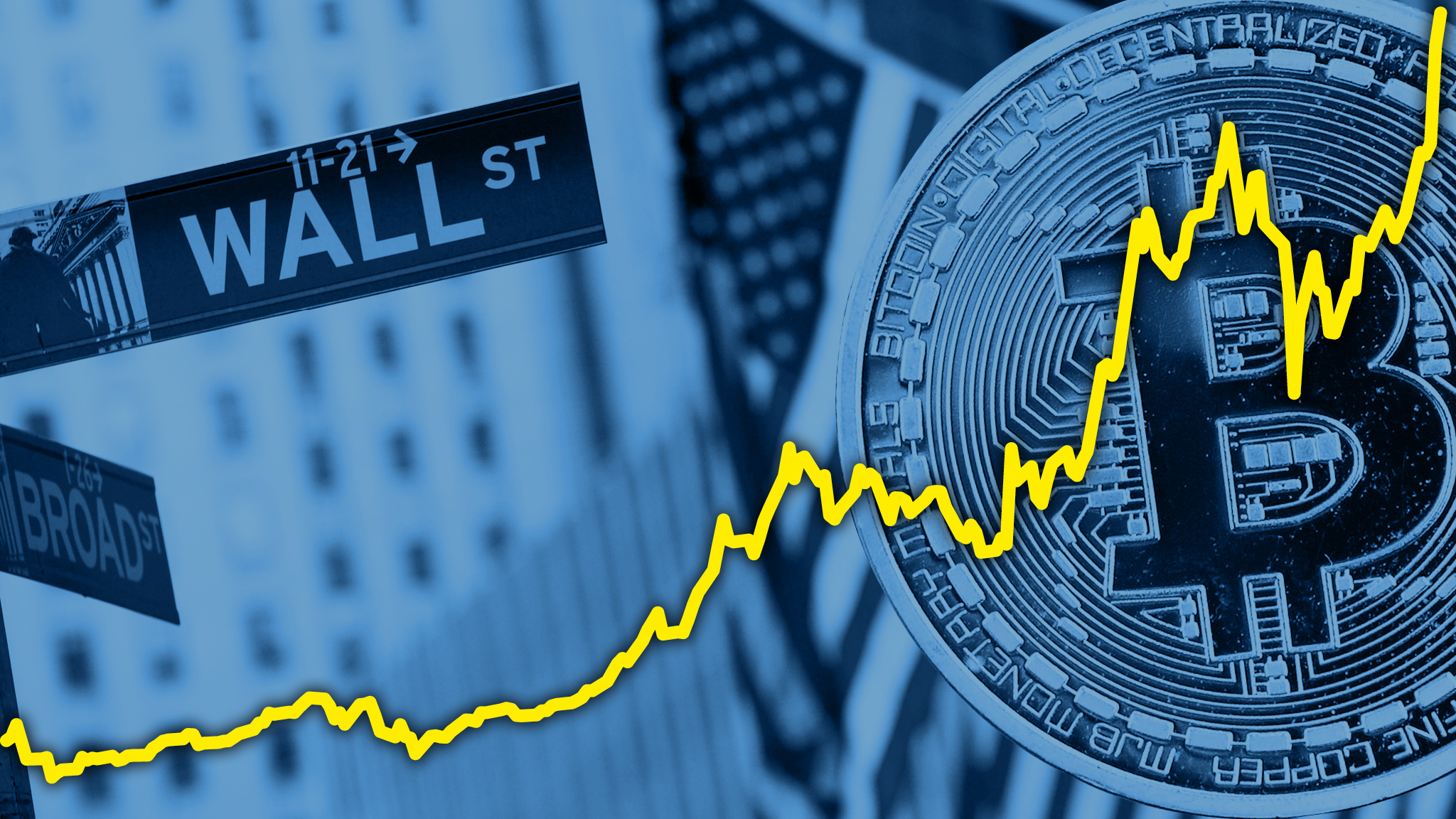 Investors have had a good few days despite the prolonged crypto winter, which has been exacerbated by the bankruptcy problems at Celsius, Voyager Digital, and Vauld lending platforms. The price of the world’s most popular cryptocurrency, Bitcoin, has risen past the $20,500 level.

Most Wall Street investors anticipate that bitcoin will fall to as low as $10,000, according to a recent survey. The price of Bitcoin may be headed for a more severe correction.

According to the most recent MLIV Pulse study conducted by Bloomberg, 60% of the 950 investors polled predict bitcoin to decline another 45% before reaching $10K. The remaining 40%, on the other hand, believe bitcoin will soon rise beyond the crucial psychological support level of $30,000.

Despite rising macroeconomic uncertainties, BTC’s price trend in recent months has paralleled that of conventional equities. Several big sell-offs have occurred in the crypto and worldwide markets since the U.S. Federal Reserve announced plans to increase interest rates and use quantitative tightening measures to slow the pace of rising inflation.

Bitcoin’s price of $69,044 in November 2021 has already dropped by nearly 70%. Tribe Capital’s Jared Madfes told Bloomberg that “it’s extremely easy to be frightened right now, not just in crypto but generally in the globe,” and that the anticipation for another major bitcoin correction reflects “people’s natural dread in the market.”

According to the MLIV Pulse study, 28% of participants are optimistic about the future of cryptocurrencies, while at least 20% believe they are useless junk.

It’s possible that bitcoin is on the cusp of a new, terrible crisis based on the poll findings. That’s what Scott Minerd, the global chief investment officer at Guggenheim Partners, thinks as well. Previously, Minerd anticipated that bitcoin would approach $8,000 before a market bottom was identified in the cryptocurrency.

In the event that global markets stabilize, it may be possible for bitcoin to recover some of the losses it has suffered in recent months if it can maintain its current price level.

Investors are cautiously hopeful about the near-term possibilities for a comprehensive recovery, despite the fact that the odds seem to favor the bulls at the moment.