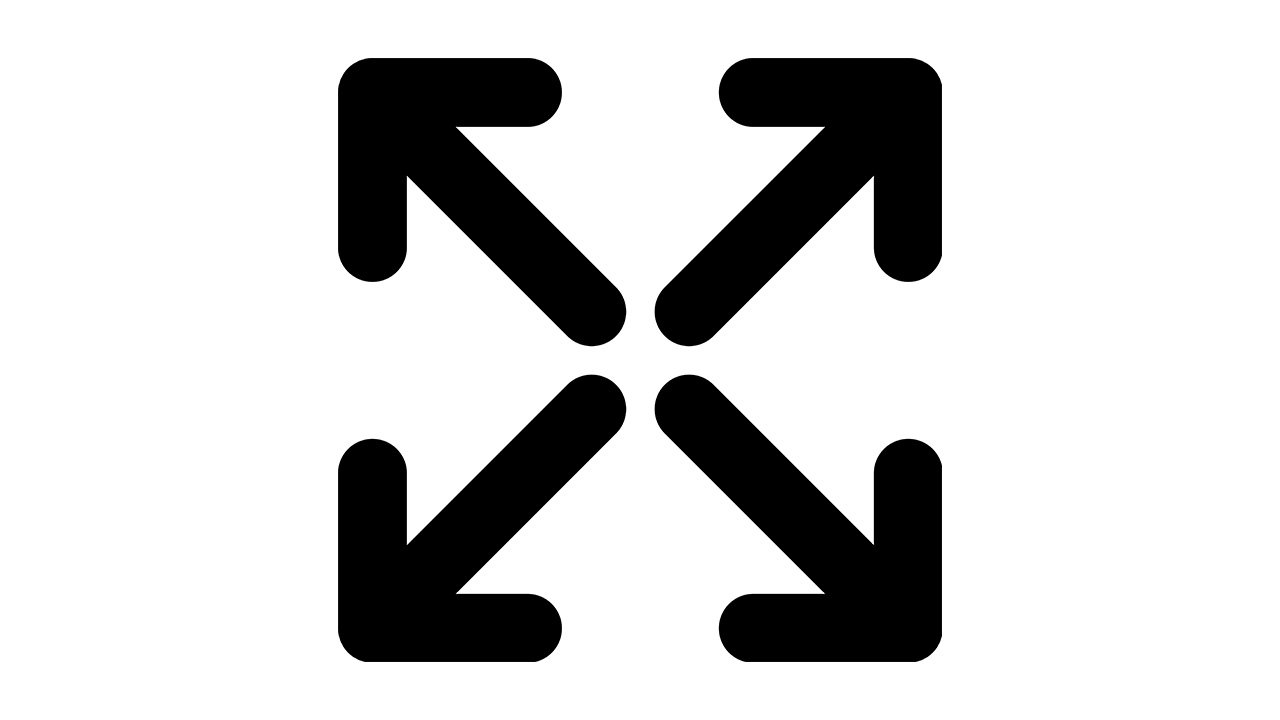 Off-White, a contemporary luxury brand, now accepts cryptocurrency payments for its items. According to Vogue Business, Off-White will begin taking Bitcoin, Ethereum, BNB, XRP, USDC, and USDT at its flagship stores in London, Milan, and Paris.

The company also stated that there would be no limitations on how much clients may pay using the aforementioned cryptocurrencies, but that they would do previous fraud checks. Off-White is a luxury fashion brand launched in Italy in 2012 by late American designer Virgil Abloh.

Last year, LVMH Mot Hennessy Louis Vuitton, popularly known as LVMH, the world’s second-largest luxury goods conglomerate, purchased a 60% stake in Off-White as part of a larger strategy to increase its market share in a world crowded with competitor brands.

The decision to take cryptocurrency is consistent with Abloh’s reputation of fostering young culture and innovation, as well as an attempt to entice Gen-Z buyers who consider various fashion items, particularly shoes, as alternative assets to invest in, according to the Thursday release.

“This is another important step in the growth of the brand, that looks towards the future including Web 3.0 technologies, understanding the needs and desires of its ever-evolving customer base.”

In an effort to reach the public, particularly the young, the company has made inroads into multiple platforms, including a TikTok debut in February to broadcast its events using Tiktok’s innovative multi-streaming technology.

Hublot, a subsidiary of LMVH, and Philipp Plein, an Italian luxury streetwear company, both began taking bitcoin payments in February 2022 and August 2021, respectively. Plein, which recently informed Vogue that it completes at least one cryptocurrency transaction every day, has acquired more than 150 Bitcoin since launching the payment option.