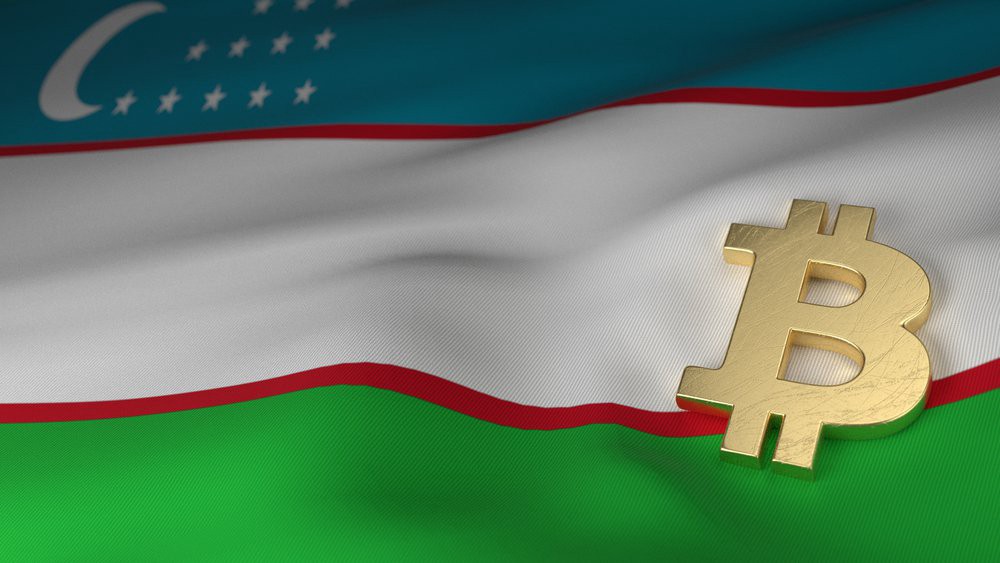 According to Reuters, the decision also exempted both domestic and international mining companies from paying income taxes.

The new legislation also specifies that mining companies are permitted to connect to the country’s main electrical grid but must pay double the standard price, and that extra costs would be paid when demand for electricity is high.

Firms do not require an operating license to conduct mining activities. However, they must be registered with the newly formed Uzbek National Agency for Perspective Projects, according to the document.

According to the article, Uzbekistan wants crypto mining companies to conduct operations using their own solar panels.

Crypto mining is the process of verifying and processing blockchain transactions for a certain proof-of-work (PoW) crypto asset using powerful computers or nodes. A significant amount of energy is required to authenticate such transactions. As a result, miners sought cheap electrical sources to carry out their activities efficiently, but only a few nations can provide this.

With Uzbekistan providing such low-cost power, the Central Asian country has become a magnet for miners.

The country has maintained a favorable attitude toward mining enterprises. Despite power shortages in its capital and other major cities earlier this year, Uzbekistan did not blame miming activities for them, nor did it crack down on mining operations like China did.

Instead, it is attempting to accommodate such operations by transitioning from coal to solar energy.

While the Central Asian government encourages mining activities, numerous other countries and authorities are cracking down on the business, arguing that it undermines the energy system and harms the environment.

Also Read:  Tether has launched a stablecoin pegged to the Mexican peso