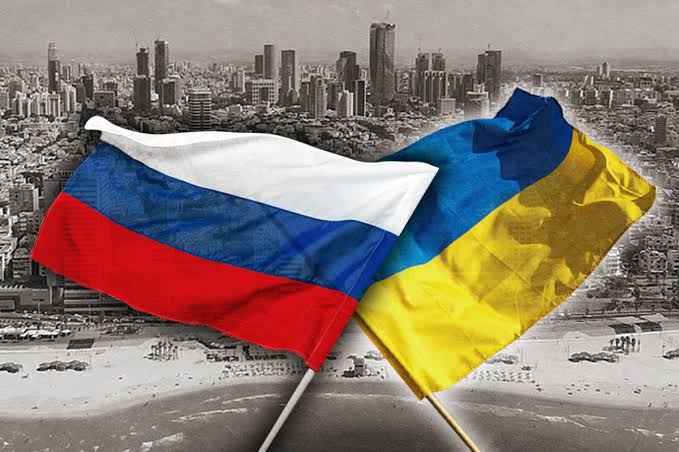 Fedorov said in a tweet on Sunday that it is critical to freeze not only the addresses associated with Russian and Belarusian politicians, but also to sabotage ordinary users.

Since Russian President Vladimir Putin launched a full-fledged military strike on Ukraine, there has been bloodshed and tears. In response to the unjustified assault, the international community has slapped Russia with a slew of sanctions.

For example, Russia’s central bank’s assets, as well as those of President Putin and Foreign Minister Sergey Lavrov, have been frozen. Furthermore, the United States, United Kingdom, and European Union have removed Russia from the international financial intermediary SWIFT, effectively preventing Russia from sending and receiving transactions to and from its allies such as Belarus.

Nonetheless, there are concerns that the Russian government, as well as the heinous oligarchs, may turn to crypto to avoid the crippling sanctions imposed on the country following the invasion of Ukraine. Cryptocurrencies, according to observers, can be used as a workaround for the sanctions because they allow for borderless payments.

As of now, no major cryptocurrency exchange has chosen to freeze Russian users’ accounts. However, the Ukraine-based digital asset marketplace DMarket has “severed all ties with Russia and Belarus as a result of Ukraine’s invasion.” As a result, DMarket will freeze all previously registered users’ accounts and donate the proceeds to the war effort.

Meanwhile, the Ukrainian government is accepting cryptocurrency donations to help fund its military campaign against Putin’s army. Since the start of the donation campaigns, Ukraine has received over $30 million in various cryptocurrencies, according to estimates. Bitcoin has been trading sideways in recent months, with the latest hostilities between Ukraine and Russia only worsening its prospects.

The crypto market correction was mirrored in mainstream financial markets, with the American S&P 500 and Nasdaq both falling by more than 2% in response to geopolitical developments.

BTC is currently trading at $41,207. The global cryptocurrency market cap is estimated to be around $1.8 trillion. It remains to be seen whether BTC and the broader crypto market will rise further as peace talks between Ukraine and Russia begin in Belarus.