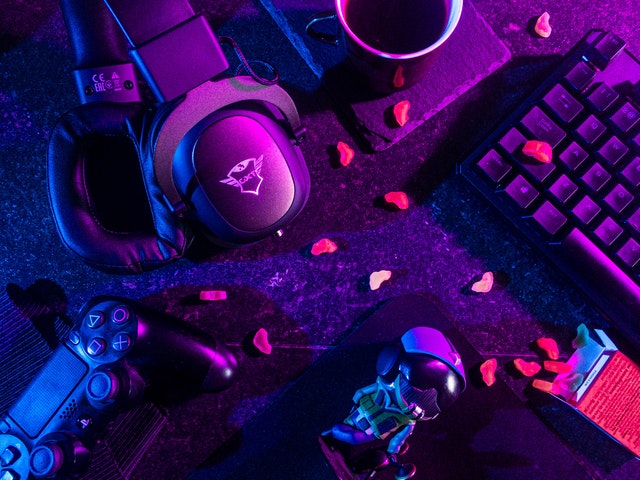 A new game by Ubisoft is having a hard time even though it was newly released. Ubisoft Entertainment also called just “Ubisoft” is a very profitable French gaming company. The project that they released is titled “Quartz”. Quartz is enduring a lot of negative criticisms from gamers from around the world.

The game was launched in its beta version on Wednesday. They made the announcement through a short Youtube video. The intention of the gaming project is to mesh NFTs and blockchain technology with other elements. These other elements are some AAA game titles. They also announced the very first game to integrate NFTs officially. That game was Tom Clancy’s Ghost Recon Breakpoint.

The clip presents Quartz as a resource where gaming enthusiasts can collect their very first playable and energy-efficient Ubisoft NFTs. These NFTs have been referred to as “Digits”. The video has raked in a whopping 37,000 dislikes, equating to 95% of those that rated it. That means, only 1,400 liked the video.

One user, OperatorDrewski that was made on the video has managed to garner 2,600 likes and zero dislikes. This particular comment criticizes Ubisoft’s NFT project. He refers to this name game as a capitalistic attempt by Ubisoft to make quick money off gamers without improving the gaming experience for them.

OperatorDrewski said that this release is a clear signal that Ubisoft is “milking” the Ghost Recon franchise for everything without making an actual effort with the game itself. He added that he would not use a game like this in the future if their goal is to create games like this particular one. Unfortunately, for Ubisoft, this is not the only scathing comment left by viewers of this video. It would appear that his opinion is shared by the majority of those that viewed the video. The comments coming through from Twitter threads support this estimation. Some commentators even stated they would consider uninstalling the company’s games and stop purchasing more games from them in the future.

Also Read:  Countries That Are Accepting Bitcoin As A Mode of Payment

One Twitter user, Sukaaaily, said that based on his personal views of nonfungible tokens he would go ahead and uninstall anything that relates to Ubisoft. He added that he would no longer buy the company’s gaming products. He encouraged other users to stop purchasing from Ubisoft if they too did not like Ubisoft’s current marketing approach.

On a subreddit page for r/gaming, the community seems to be mobilizing towards boycotting the same game. Titled “Do not support ‘Quartz’, the new NFT Ubisoft marketplace”, more and more people are chiming in. One user, u/WolverineKuzuri93 has racked in at least 2500 comments. He also has been upvoted at a 93% ratio by 13,400 other users. This user said that users have to stand against this practice. His comments were similar to that of sentiments left on comments for the Youtube video. He adds that this new game is just another means for the company to get more money with cosmetics and no real quality of the product itself.

The redditor did add that he was not completely against the idea of utilizing the NFT style system for digital gaming. He added that there would be value in such an approach if he got to actually own the copy with the permission to resell and not just a license. u/WolverineKuzuri93 added that would be the future of gaming in the digital age. He did highlight that what he was not in support of was the in-game items.

Other Instances of Mass rage