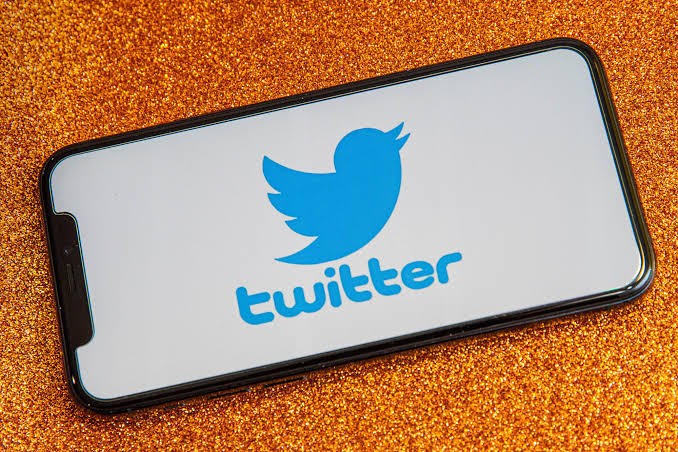 Twitter wants NFT holders to be able to publicly display their holdings to the rest of the world. This project has been in the works since the fourth quarter of 2021.

Twitter announced the launch of a feature that will allow users to use NFTs as their profile image on January 20. Other users will be able to verify the validity of the NFT, including its author, provenance, and other required facts, in addition to using it as a display picture.

Only Twitter Blue subscribers have access to the feature. Twitter Blue is a subscription service that gives users more control over how they use the microblogging site.

Apart from being restricted to Twitter Blue subscribers, the new NFT function is now only available on iOS devices, while the firm claims that support for Android and web users will be added in the coming months.

The necessity for an NFT verification tool arose as a result of the rising popularity of NFTs last year, with certain collections attracting tens of thousands of people. As right clickers ran riot, several Twitter users utilized NFTs as their display photos, but there was no way to verify genuine ownership of these tokens via the platforms.

“Twitter is where people go to talk about things that they care about, and often where people have their first experience with crypto and NFTs. We’re now seeing people use NFTs as a form of identity and self-expression, and as a way to join the thriving community and increasingly active conversation on Twitter.”

Twitter’s new functionality will support Coinbase Wallet, Metamask, Trust Wallet, and Argent when it launches. Regardless matter whether they are Twitter Blue subscribers or IOS users, users of the platform will just click on the photo to acquire important facts about the NFT.

Twitter has been in the forefront of promoting cryptocurrency acceptance. Using the Lightning Network, the business launched a Bitcoin tipping service for creators last year. The corporation went on to form a cryptocurrency team, led by Tess Rinearson, to push the envelope.

With crypto payments and NFT authentication under its belt, analysts expect Twitter to expand its crypto offerings with a plethora of additional products. The company’s embrace of cryptocurrency is inextricably linked to its founder’s “obsession” with Bitcoin. Jack Dorsey, who famously referred to the Bitcoin whitepaper as one of the most seminal works of computer science in the last 20 or 30 years, is said to have stepped down as CEO to focus on Bitcoin with Block.