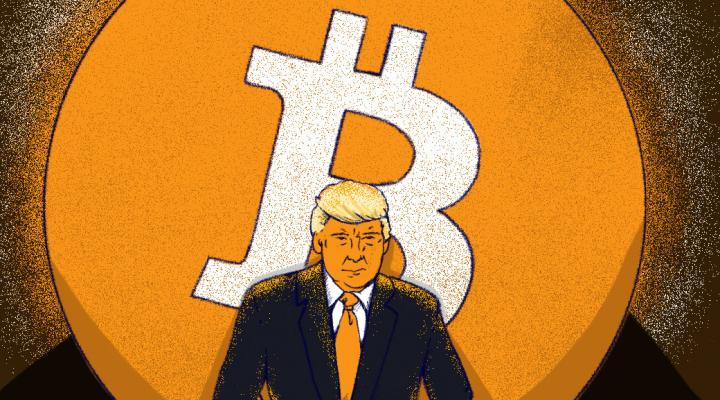 When questioned by Fox News presenter Maria Bartiromo about his opinions on cryptocurrency, Trump stated: “Well, I never loved it, because I like to have the dollar, I think the currency should be the dollar, so I was never a big fan. But it’s building up bigger and bigger, and nobody’s doing anything about it. Look, I want a currency called the dollar, I don’t want to have all these others — and that can be an explosion someday like the likes of which we’ve never seen. It’ll make the big tech explosion look like baby stuff. I think it’s a very dangerous thing.”

This would not be the first time Trump has made public attacks on digital goods. In August, the former White House senior official described cryptocurrencies as a disaster waiting to happen, adding that he had never been a fan of them. Since leaving the office, his statements have had less impact on the crypto market, with the most recent being in July, when his proposals for stronger restrictions prompted a 1.3 percent drop in Bitcoin’s value shortly after he made them.

While Trump seems unconcerned about the rising popularity of blockchain technology, his wife Melania appears to be exploring new ways to use it for the greater good. Melania Trump debuted her first-ever NFT line last week, making her the first ex-first lady in the world to do so. Melania Vision, her art project, is a lofty attempt to gather money for the human capital development of foster children.
Trump wishes Melania luck in his response to the initiative, saying that she is going to do terrific since people adore the former first lady.